Despite Challenges, IBC Is Helping In The Maximization Of Public Wealth, Courtesy Essar Steel Episode 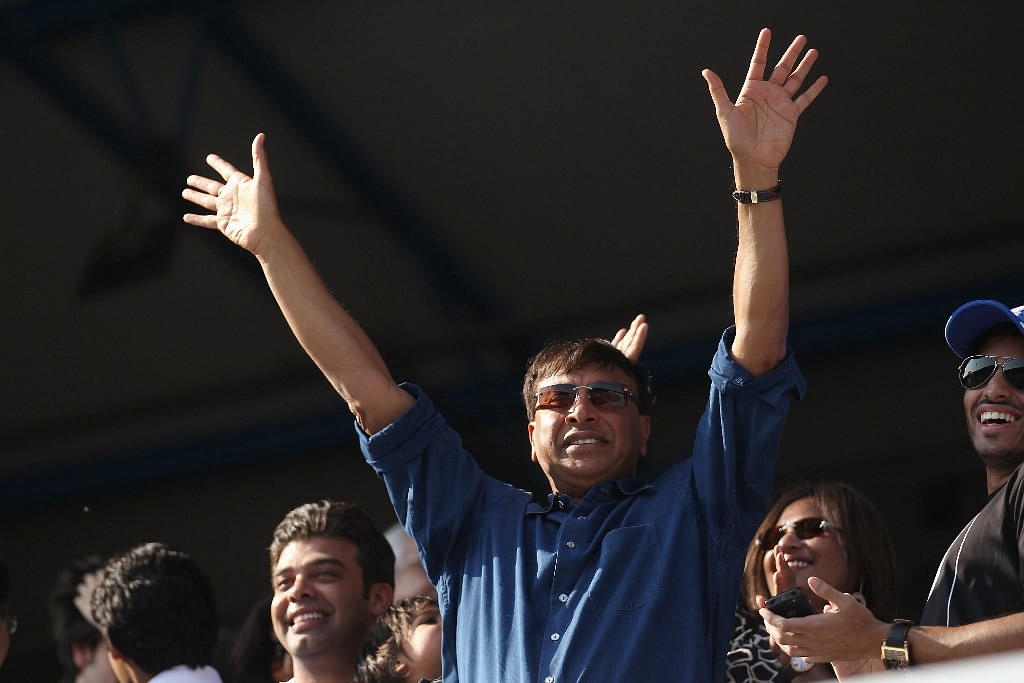 Another day, another big win for the Insolvency and Bankruptcy Code of India (IBC). According to a report by The New Indian Express, Luxembourg-based Arcelor Mittal has agreed to improve its bid by agreeing to include an equity infusion of over Rs 8,000 crores. This will be over and above the Rs 42,000 crore that it has agreed to pay to acquire the bankrupt Essar Steel.

Arcelor Mittal, the world's largest steelmaker, had emerged as the highest bidder in the Essar insolvency proceedings on Friday (19 October 2018). It overwhelmed bids by competitors like Vedanta group.

The new sweetener in the deal comes only days after Swarajya reported that Russian-based VTB has filed a plea in the Supreme Court to reopen the bidding for Essar Steel assets. VTB’s earlier bid was rejected by the SC due to irregularities.

This move is significant as the Committee of Creditors that is overseeing the process, will begin voting on bids by both Mittal and Vedanta. For any plan to be approved at the National Company Law Tribunal (NCLT), and the apex court, under the IBC, over 66 per cent of lenders to Essar Steel have to give their approval to either of the bids.

Swarajya had earlier reported that in order to become eligible to bid for Essar, Arcelor Mittal agreed to clear dues to creditors of Uttam Galva Steels Ltd and KSS Petron Pvt Ltd.