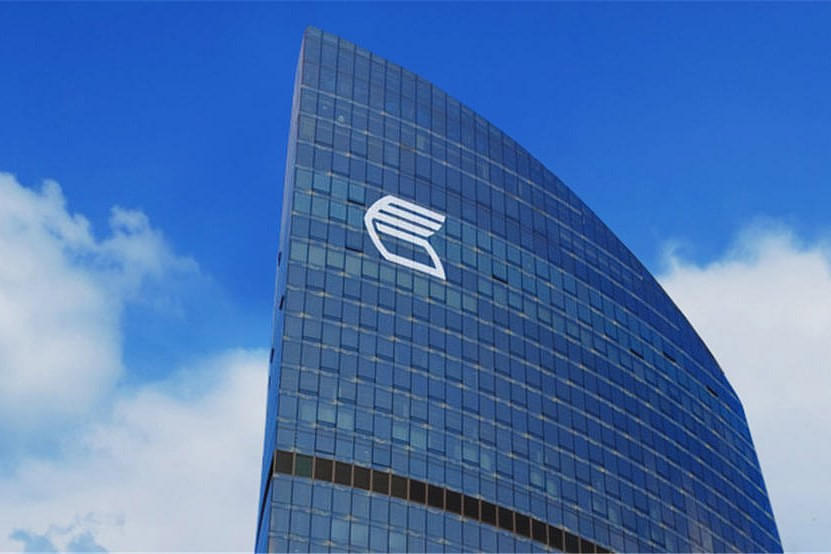 The race to get hold of the insolvent Essar Steel, is getting more intense and stranger. Crinium Bay Holdings, part of the VTB Group, one of Russia’s leading universal banks, has sought approval from the Supreme Court to bid for Essar’s assets, either independently or “with a suitable partner”, reports Financial Express. VTB, through Crinium Bay, holds 40 per cent equity in Numetal. This company had earlier bid for Essar in February 2018. However, the bid was rejected by the Supreme Court.

Rival bidder, ArcelorMittal has alleged that Numetal is a shell firm, incorporated by another company in which the Ruia family had majority shares. Ruia family is the promoter of the Essar group of companies.

On 19 October, the committee of creditors had declared ArcelorMittal as the highest bidder for the bankrupt steel company on Friday. It beat another global steelmaker, Vedanta group.

“In the interest of justice, the applicant aims to ensure that it is allowed to submit a new RP, whether in its independent capacity or in conjunction with a suitable partner with the right experience and capability to run a steel plant of this magnitude,” the Crinium said in its application. The company has stated that, by reopening the bid, it will lead to the maximisation of public value. VTB has noted that, the disqualification of Numetal should not impact its independent or joint (with a new partner) application.

Essar Steel is undergoing resolution process in the Nationaal Company Law Tribunal under the Insolvency and Bankruptcy Code of India.