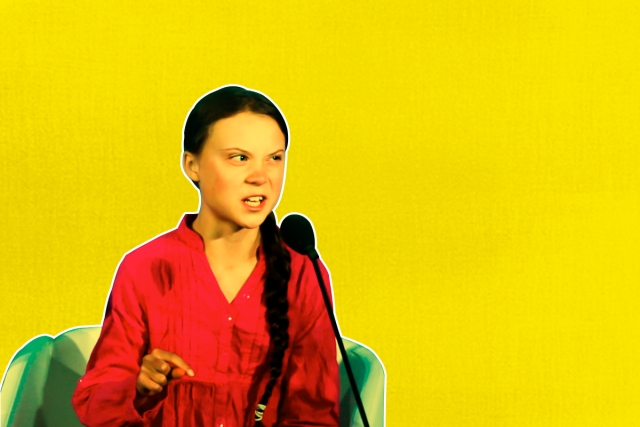 The Time Magazine on Wednesday (11 December) declared climate activist Greta Thunberg as its “person of the year” despite its readers overwhelmingly disagreeing with this choice.

Prior to declaring the results of its signature segment, Time had asked its readers to vote on as to who do they think should feature in the category.

When Time posed a question as to whether Thunberg should be made the person of the year, an overwhelming 83 per cent of the people disagreed. The readers on the other hand chose the Hong Kong protesters fighting the might of communist China as the “person of the year”.

As per a poll by NBC Today, which asked as to who should become the “person of the year”, a whopping 96 per cent of people chose the Hong Kong protesters and only 1 per cent chose Thunberg.

Thunberg’s critics have slammed the teen activist for whipping up climate hysteria without offering any concrete solutions or steps to mitigate the crisis. Recently, British motoring presenter Jeremy Clarkson had slammed Thunberg by calling her mad and dangerous. He had added that Thunberg should go back to school and shut up.