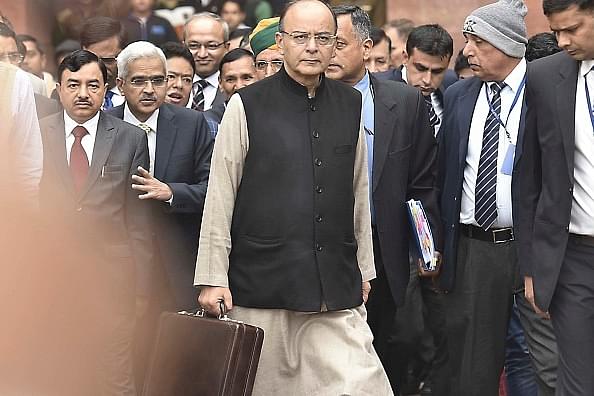 It has been estimated by the Controller General of Accounts (CGA) that direct tax collections grew at the rate of 6.6 per cent in the first quarter of Financial Year (FY) 2018-19 while corporation tax growth was almost negligible at 0.57 pe rcent.

The estimates fall far short of the growth estimated in the budget which is targeting a growth of 19.8 percent in personal income tax and 10.15 per cent in corporation tax. Experts believe that subdued direct tax numbers have played a huge part in the government’s overshooting of the revenue deficit target by 6.3 per cent within the first four months of FY 2018-19.

While first quarter results of corporate India have been quite robust with aggregate sales of listed companies growing at 12 per cent, the lack of corresponding increase in corporation tax collections is being attributed to a significant rise in tax refunds. It is estimated that the tax refunds in the first quarter of the FY 2018-19 equaled half of the refund numbers recorded in the entirety of the previous fiscal year.

However, tax department officials continue to remain optimistic and are placing reliance on the increase in Income Tax filings in the month of August. It is estimated that approximately 54.2 million filed their returns till 31 August 2018 in comparison to 31.7 million returns filed the previous year.