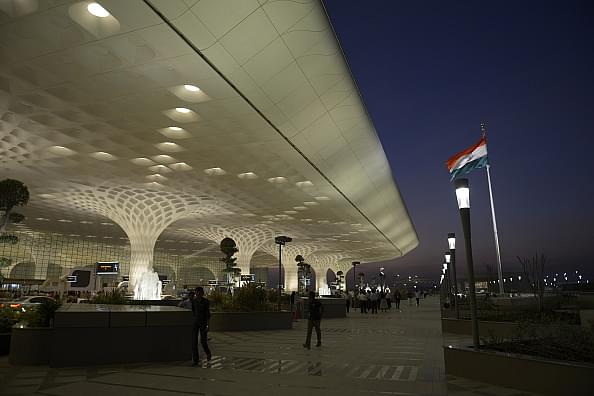 A plan to develop two prime parcels of land at the GVK-owned Mumbai International Airport has gained significant traction, with more than 30 property developers, including K Raheja Corp and Phoenix Mills Ltd submitting expressions of interest (EoI) to develop the lucrative real estate estimated to be worth up to Rs 4,500 crore, reports Mint.

The two plots stretch over an area of 17 acres and 6 acres respectively, and have development potential of about 5 million square feet.

The monetisation process for the land was initiated last month, with expressions of interest being invited from real estate developers. Companies which have expressed an interest include global developers.

The two plots will be offered for development on the basis of a long-term lease. Both of them are located strategically, with one being immediately in front of the airport at the construction site of three metro lines, and the other situated on the old Andheri-Kurla road which leads to the airport.

GVK Airport Holdings Ltd, which owns a 50.5 per cent stake in the airport, aims to raise enough funds from the monetisation process to lighten its debt load and finance its expansion plans.

The land is likely to be developed into mixed-use projects consisting primarily of commercial office buildings and substantial retail spaces.