‘Did Not Shift Any Gold Abroad Since 2014’: RBI Refutes Congress Claim Of Modi Govt Moving Reserves To Switzerland 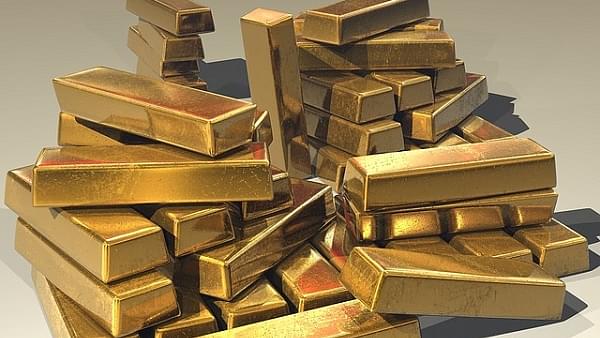 The Reserve Bank of India (RBI) on Friday (3 May 2019) rubbished media reports and the Congress party’s claim that it had moved large amounts of gold outside the country after 2014, reports The Economic Times.

A tweet on the party’s official Twitter handle read, "Did the Modi govt secretly transport 200 tonnes of RBI's gold to Switzerland in 2014?"

Along with the tweet, the party attached a media report to back up its claim.

Rejecting the report and the incorrect tweet, the RBI came out with a statement clarifying that it had not moved any part of its gold holdings outside the country in 2014 or thereafter.

"It is further stated that no gold was shifted by the RBI from India to other countries in 2014 or thereafter. Thus, the media reports cited above are factually incorrect," the statement said.

Additionally, the statement also highlighted the fact that it is a normal practice for central banks world over to keep their gold reserves overseas with central banks of other countries like the Bank of England for safe custody.