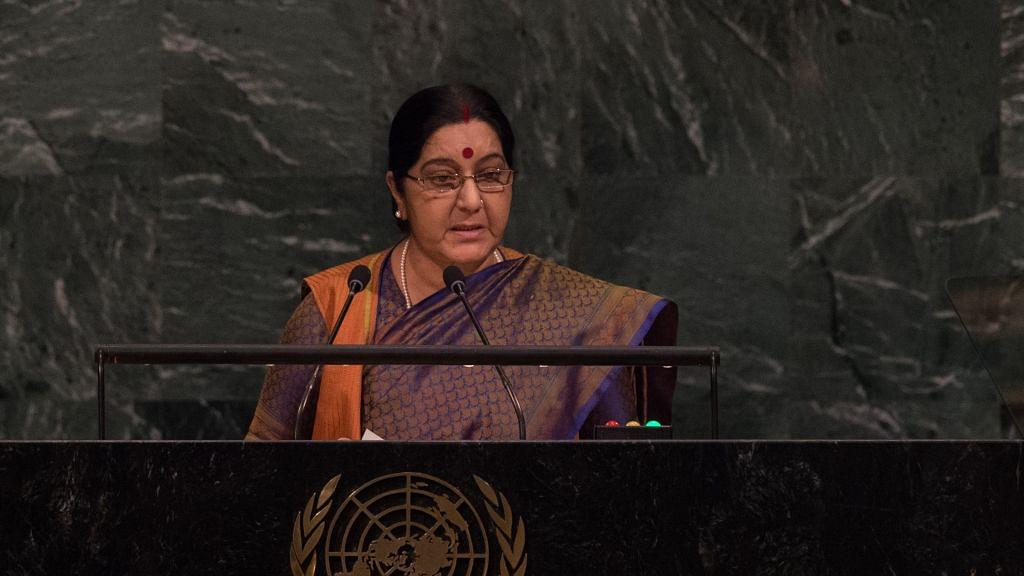 Diplomats belonging to 51 different nations have recorded their condolences for former external affairs minister Sushma Swaraj in a book at India’s permanent mission to the United Nations at New York , reports India Today.

Swaraj had passed away at the age of 67 in New Delhi on 6 August after suffering a cardiac arrest. In the aftermath of her sudden death, leaders from both the government as well as the opposition issued statements paying tribute to her.

Diplomats from all across the world visit @IndiaUNNewYork to record condolences on the sad demise of Madam @SushmaSwaraj
ðð½ pic.twitter.com/f2NxWxHiGg

She has been remembered fondly for a remarkable political career as well as her steering of the external affairs ministry to become much more accessible to common people and foreign diplomats alike.

On a number of occasions she took action personally to help Indian citizens who were faced with problems abroad, and due to her reputation of responsiveness to individual requests of people in distress, it was common for people to directly approach her on her Twitter handle.