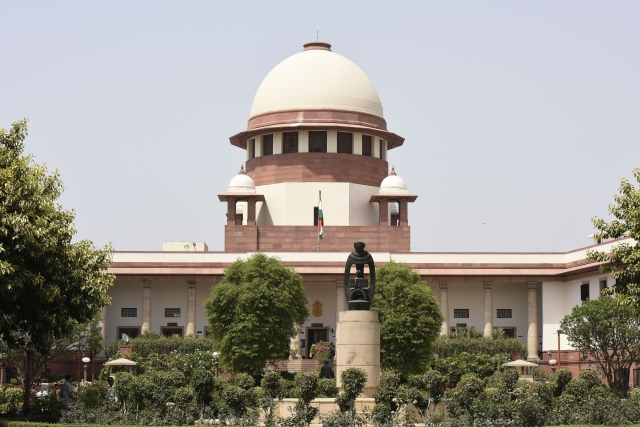 The Central Bureau of Investigation (CBI) has filed an affidavit in the Supreme Court giving clean chit to Samajwadi Party chief Akhilesh Yadav and his father Mulayam Singh Yadav in connection with a disproportionate assets case, ANI has reported.

According to the report, the CBI, in its affidavit, has stated that it had closed the investigation in the case on 7 August 2013 and did not find any evidence to file a case against Akhilesh and Mulayam.

The affidavit was submitted in response to the Supreme Court directing the agency to file a status report in the case. The hearing on the matter will be conducted in July, when the apex court will open after summer vacation.

The apex court bench of Chief Justice Ranjan Gogoi and Justice Deepak Gupta had in April sought CBI’s response on a petition filed by lawyer Vishwanath Chaturvedi alleging that Yadav amassed wealth disproportionate to his source of income.

Earlier in 2005, Chaturvedi had filed a petition alleging that Mulayam, his sons Akhilesh and Prateek Yadav and daughter-in-law Dimple Yadav had acquired assets more than their source of income during Mulayam’s tenure as the Uttar Pradesh chief minister between 1999 to 2005.