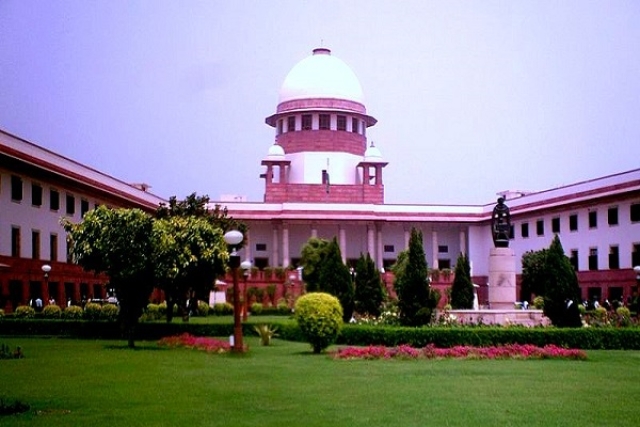 The Supreme Court on Monday (13 May) has agreed to hear the Center’s plea challenging Delhi HC verdict rejecting the cadre allocation of Indian Administrative Service (IAS) and Indian Police Service (IPS) officers from the 2018 batch on 17 May.

The issue was listed as urgent before a bench comprising Justices Indira Banerjee and Sanjiv Khanna. Solicitor General Tushar Mehta told them that the Delhi HC ordered the government to redo the entire exercise, the Hindu reports.

Mehta said that selected candidates under the cadre in 2018 batch had undergone training and were scheduled to join their respective cadres from 10 May.

The bench noted that the re-allocation of cadres by the authorities should not consume a lot of time since it is done electronically through computer programme or software, and authorities already have the necessary data in this regard.

“For all the aforesaid reasons, we are inclined to allow these writ petitions and to quash the cadre allocations made by the respondents of the IAS officers vide communication dated 3 December 2018, and the IPS officers vide OM dated 19 December 2018. We, accordingly, direct so,” the bench said.