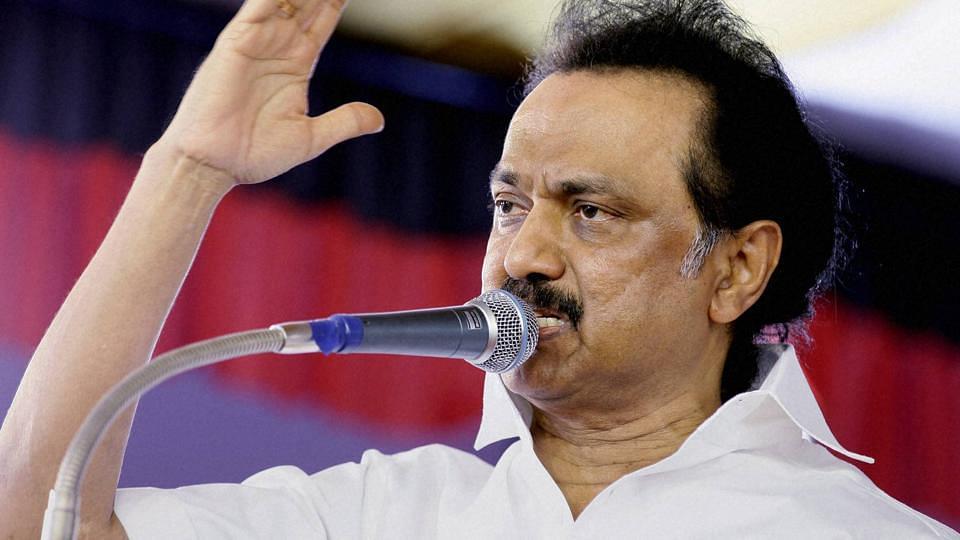 In what can only be described as a case of Déjà vu for the city of Tiruchhirapalli (Trichy), freshly laid roads of the city’s municipal corporation were dug up to erect banners, hoardings and party flags to welcome Dravida Munnetra Kazhagam (DMK) working president M K Stalin. The incident comes barely days after Stalin had to apologise for party flags being erected along the pavement in Chennai and is the third such incident in Trichy in a span of three months. Earlier, visits by R K Nagar MLA and All India Anna Dravida Munnetra Kazhagam (AIADMK) rebel T T V Dinakaran and Viduthalai Chiruthaigal Katch (VCK) leader Thol Thirumavalavan saw the city’s infrastructure being damaged for political display.

According to The Times of India, the DMK had reportedly asked its party members not to not erect banners on roads following a public outcry over the nuisance caused in Chennai. However parts of Collector’s Office Road, Lawsons Road and Reynolds Road were all dug up to set up poles for banners and flags. Apart from the flags, there were fluorescent lamps with live wires – potentially posing a hazard to pedestrians.

While the Trichy Corporation has promised to take action, district collector K Rajamani has said that the collectorate has pushed for action to be taken.

Signboards and banners belonging to political parties has been a controversial topic in Tamil Nadu. Last November, an engineer died after his bike collided with an illegal arch built for political banners in Coimbatore.