Sisodia Says 2024 Lok Sabha Polls Will Be Modi Vs Kejriwal Fight; 'Will Be A Walkover', Says Himanta 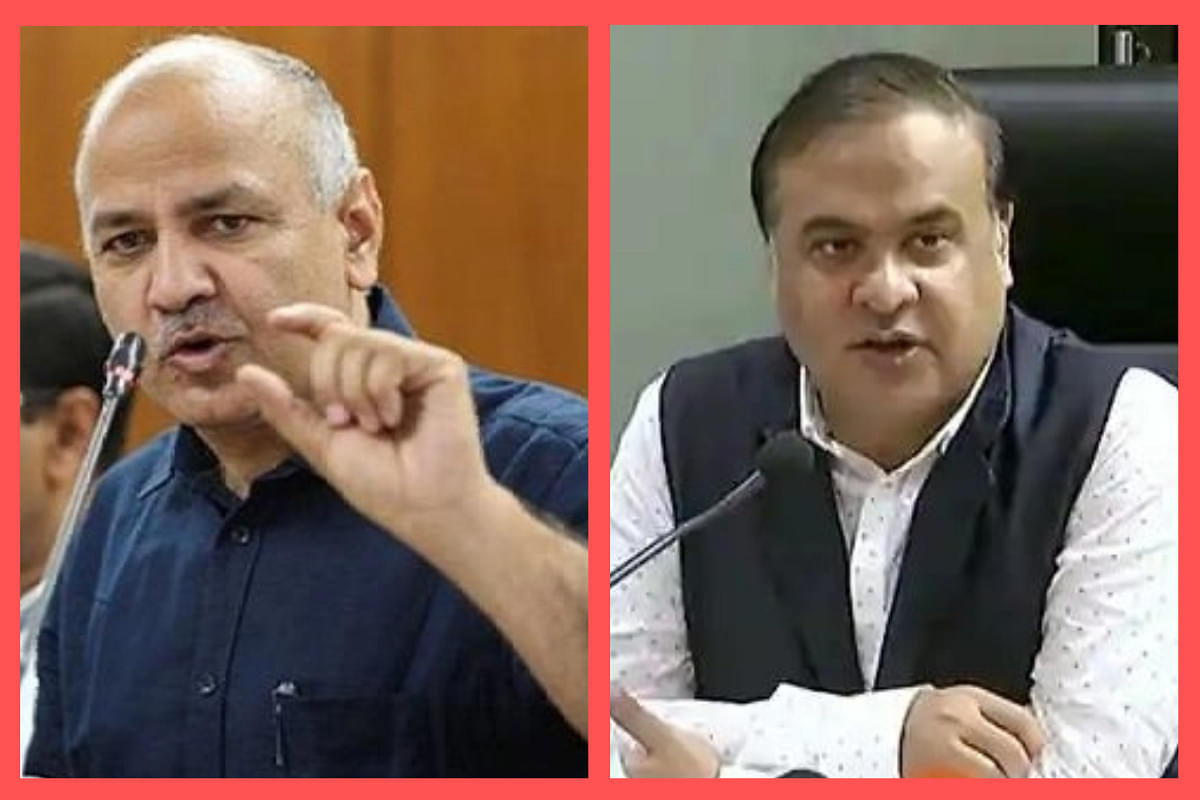 A day after the CBI raided his residence, Delhi Deputy Chief Minister Manish Sisodia on Saturday claimed that the 2024 Lok Sabha polls will be a battle between Arvind Kejriwal and Prime Minister Narendra Modi who he alleged was using all means to scare the AAP supremo.

Sisodia claimed that they were being targeted because their (the BJP's) worry is Arvind Kejriwal who has gained the love of the people of this country and has emerged as a 'national option''.

Talking about the front page New York Times article about Delhi's education Model, he said it was due to the hard work of teachers here.

Noting that the Delhi excise policy was implemented with complete transparency and there was no scam, Sisodia said they want to stop Arvind Kejriwal whose work on education and health is being talked about in the world.

'Badhiya hai (it will be fine),' Sarma quipped, when asked by reporters whether it will be Modi versus Kejriwal in the 2024 Lok Sabha polls.

The CBI on Friday morning carried out searches at the residences of Sisodia and IAS officer Arava Gopi Krishna apart from searches at 19 other locations after registering an FIR in connection with the alleged corruption in implementation of the Delhi excise policy, officials said.

'I want to thank the CBI for not causing any inconvenience to my family. They are good officers but they have orders from above to carry out raids,' Sisodia said during a media briefing.