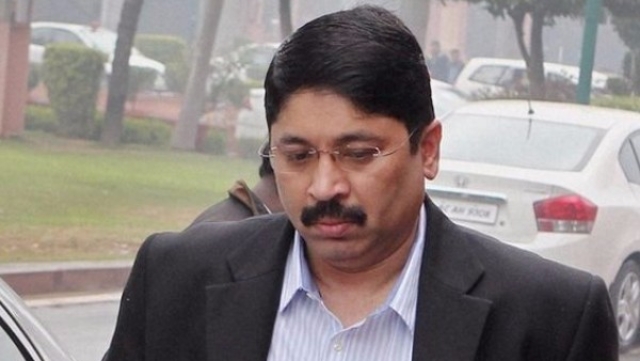 DMK MP Dayanidhi Maran on Monday (9 December) was schooled by social media users after he implied ignorance over Pakistan occupied Kashmir (PoK) being a part of India.

As quoted by ANI, Maran while vehemently opposing the Citizenship Amendment Bill, questioned as to what will happen to the Muslim in PoK if they wish to come to India. Maran also alleged that Christians were only included in the bill, over fear of Western countries.

Dayanidhi Maran,DMK in Lok Sabha: Probably the fear of the West, the fear of being isolated by West has creeped into you and you had to include Christians in this bill.Also what about if Muslims from PoK want to come? What law do you have for that? #CitizenshipAmendmentBill2019 pic.twitter.com/0Iu0jBe00x

Soon after his statement, various social media user schooled him over his PoK point by pointing out that it is already an integral part of India and its residents, by implication are Indian citizens.

Come where? PoK is India. You cannot come to India from within India. https://t.co/cn9znRiD5w

Someone please show this so called educated MP, the latest map released by India

He doesn't even know that POK is India

Don't talk about west always, especially when u r ignorant about ur own country#CitizenshipAmendmentBill https://t.co/MDBEMpOG2i

The Citizenship Amendment Bill was tabled in the Lok Sabha today and is expected to easily clear the lower house thanks to the majority enjoyed by the BJP.