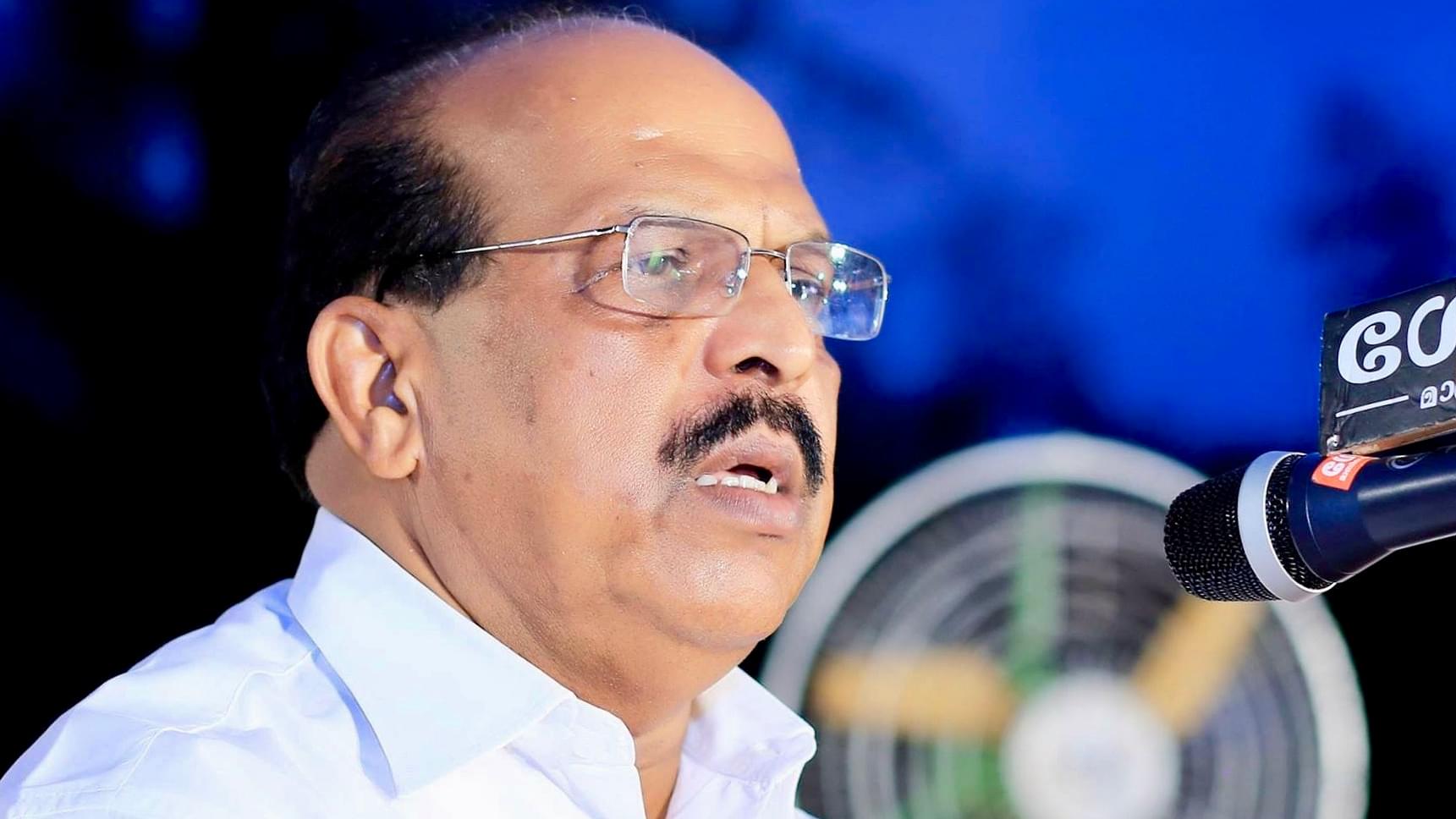 After Chief Minister Pinarayi Vijayan criticised and insulted the Sabarimala priests for joining the protests against the 28 Supreme Court verdict, Senior CPM leader and Public Works Development Minister G Sudhakaran reportedly came down heavily on the thantri family by saying that donkeys in the temple town have more grace.

He further said that thantri does not appear to have any attachment or concern towards Lord Ayyappa.

The minister is known for his outspoken attitude had said that, “At the temple town, it is the donkeys that do most of the work. Till date, they have not gone on any protest. After their hard work, they take rest near the Pamba river. These donkeys have more grace than the thantri.”