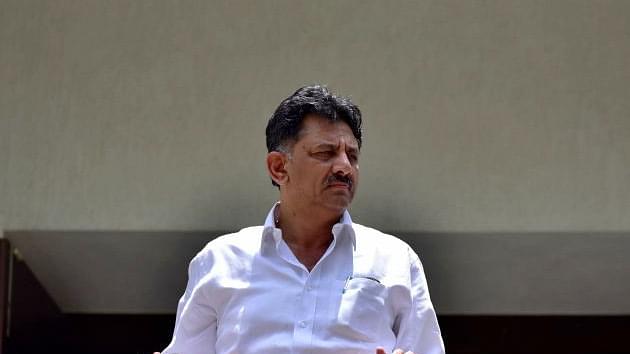 It has been two weeks since Karnataka got its new government but the state still lacks a cabinet. While one week was spent in deciding the power sharing between the foe-turned-friends who have formed the coalition government, it is taking equally long for the parties to decide who will be handed what ministry.

Given that there are too many bigwigs in both parties who are all lobbying for various portfolios, the division of the ministries between the two parties has only heightened the tension within the alliance.

In light of the pending ministry allocation, senior Karnataka Congress leaders were said to be travelling to Delhi in order to meet Congress party president Rahul Gandhi today (4 June). But this high profile meeting has been suddenly cancelled, reports Vijayavani.

Deputy Chief Minister G Parameshwara, former chief minister Siddaramaiah and the power-wrestler of state politics D K Shivakumar had requested for an appointment with Rahul Gandhi. But their request has been turned down.

In a yet another disappointment, especially to D K Shivakumar, who is being sidelined by his own party post elections, Congress’ state in-charge K C Venugopal and party general secretary Gulam Nabi Azad have sent a message asking state party leaders to refrain from coming to Delhi. They have informed the leaders that they would discuss the portfolio allotment with Rahul Gandhi themselves and let them know of the proceedings.