'Don't Need Sermons From Those who Can't Get Their Basics Right': MEA Slams US NGO Report 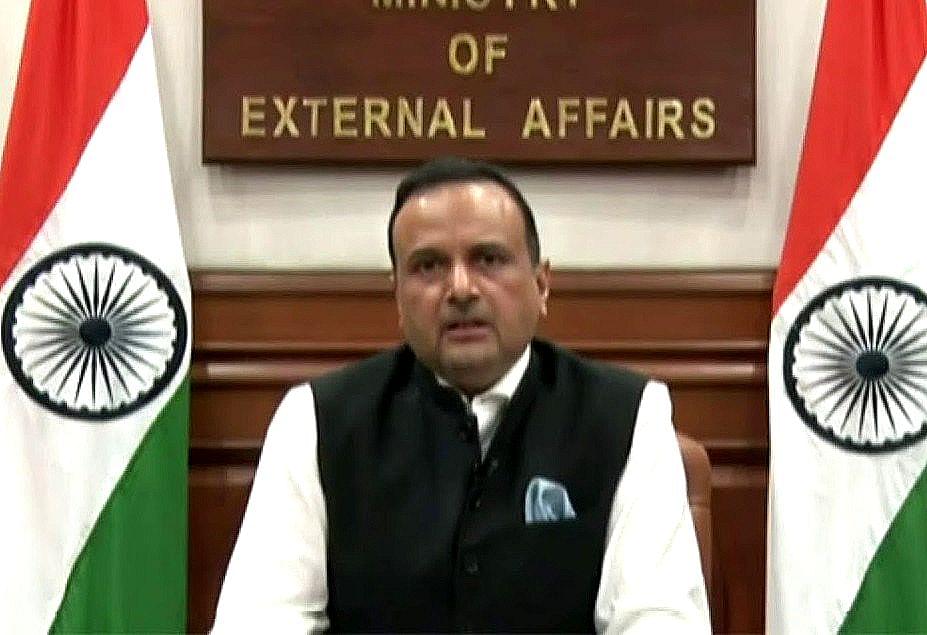 The ministry said India has well established democratic practices and does not need “sermons” from those who cannot get their basics right, reports The Indian Express.

While referring to a wrongful depiction of India’s map by Freedom House, MEA spokesperson Anurag Srivastava said “the political judgements of Freedom House are as inaccurate and distorted as their maps.”

“India has robust institutions and well established democratic practices. We do not need sermons especially from those who cannot get their basics right,” he said.

In another statement issued by the Union Information and Broadcasting Ministry, the government further said that Freedom House’s report is misleading, incorrect and misplaced.

The USA based human rights watchdog Freedom House, which is largely funded through USA government grants, has been tracking the course of democracy since 1941.

It releases a report named ‘Freedom in the World’ with methodology from the Universal Declaration of Human Rights, adopted by the United Nations General Assembly (UNGA) in 1948.

The Freedom in the World 2021 report has downgraded India’s status from ‘Free’ to ‘Partly Free’.