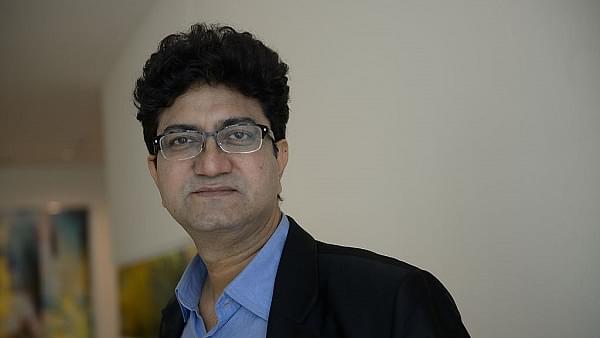 Prasoon Joshi-The Chairman of The Central Board of Film Certification (CBFC), has suggested that more films should be made on environmental issues so that society ponders on how our planet is being harmed.

Although campaigns like ‘Swachch Bharat Abhiyan’, initiated by Prime Minister Narendra Modi, try to change people’s mindset, he said it was our responsibility to make the society a better place to live in.

The report sheds light on how cinema has always made a profound impact on society. Films like Toilet – Ek Prem Katha make people reflect upon the serious issue of open defecation in India.

Prasoon Joshi spoke about environmental issues during Climate Jamboree, "We need to create such films in a beautiful manner. Films like 'Taare Zameen Par' which catered to dyslexia is something which people are willing to watch. Nobody has thought of such film earlier, but when it came, people did watch it," he was quoted by India Today.

"So, I think, the films based on the environment can also be made and can do wonders if they are interesting," he added.