Dragunov Era Ends For Indian Army: 5,719 Modern Snipers To Be Procured From US, Italy To Replace Russian Rifle 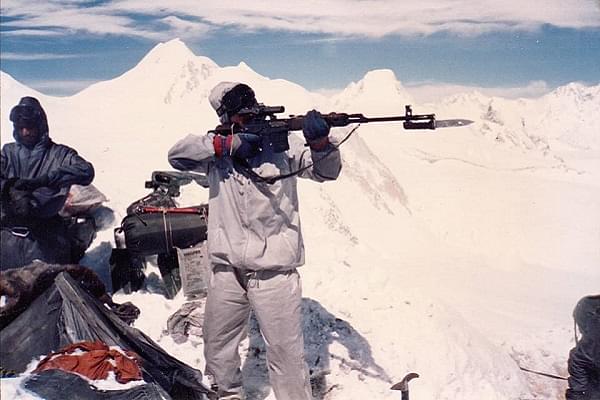 Indian will be getting 5,719 sniper rifles from different global vendors by January to replace its ageing Soviet-era Dragunov SVD rifles procured in the 1990s, Financial Express has reported.

“The Indian Army is getting sniper rifles from different vendors including Messers Beretta .338 Lapua Magmum Scorpio TGT of Italy and .50 Calibre Sniper Rifle M95 MS Barrett from the US. They are coming under the Buy Global category. The ammunition for these will be initially procured from abroad; subsequently it will be manufactured in India.” the report quoted sources as saying.

According to the report, the Ministry of Defence (MoD), in a deal worth $150 million, it had invited responses from global manufacturers last December to its request for proposals (RFP) for 5,719 number of 8.6 mm sniper rifles and 10.3 million rounds of ammunition for Indian Army and Indian Air Force.

The Russian Dragunov sniper rifle using 7.62x54-MMR catridge was acquired from Russia in early 1990s for the Indian Army. However, the rifles (800 m range) were not equipped with modern magnification and sight systems, bipod systems and their ammunition is very expensive.

Army Chief General Bipin Rawat, on Army day, had said that the northern command will soon be equipped with new sniper rifles from this month. “On January 20th the new snipers will come for the Northern Command.”