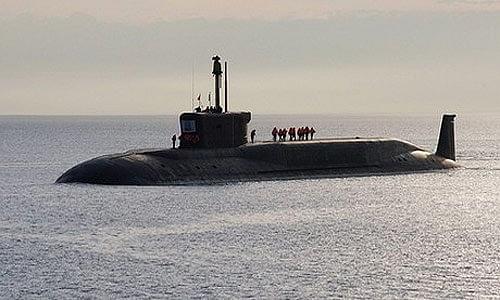 The missile system once developed will cover all of Asia, parts of Africa, Europe, and Indo-Pacific including the South China Sea. This would push India to the elite club comprising of the United States, Russia and China which also operate nuclear submarines.

Meanwhile, the K-4 missile which was successfully tested by the DRDO twice in a single week has a range of 3,500 kilometers and is now said to be ready to be deployed on nation's nuclear powered submarine INS Arihant.

This would be a major upgrade for the INS Arihant which presently carries B-05 nuclear missiles which possess a range of 750 kilometres. Thus, usage of K-4 missiles from the submarine would be a potent and lethal firepower capability overhaul.