DRDO To Showcase Over 300 Products, Technologies And Innovations During Aero India 2021 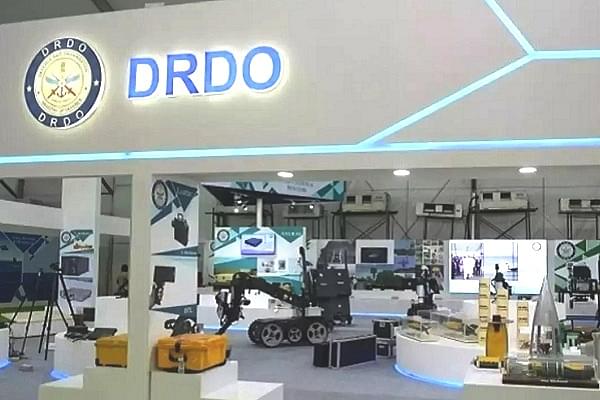 Defence Research and Development Organisation (DRDO) is set to exhibit its latest defence technologies during the thirteenth edition of Aero India international air show, scheduled to be held from 3 to 5 February 2021 at Yelahanka Air Force Station in Bengaluru, an official release said on Friday (29 January).

Organised biennially, Aero India is a platform for aerospace enthusiasts, prospective defence industries, aspirant start-ups and all other stakeholders to participate and witness the advances in global defence and aerospace fields and interact with many national and international delegations and industries, the release said.

More than thirty laboratories of DRDO connected to aeronautical development will exhibit their products and technological achievements in this mega event.

"More than 300 products, technologies and innovations are being presented in indoor, outdoor, static and flying displays. The models and exhibits are shown in various technology categories and thrust is on digital display of data to highlight the product details," the release said.

The major attraction of DRDO’s participation in the event will be the flying display of Airborne Early Warning & Control (AEW&C) system, Light Combat Aircraft (LCA) Tejas and LCA Navy.

Besides, missiles and missile-related technologies of DRDO will also be on the display during the exhibition.