Driverless Taxis Appear On Busy Tokyo Streets Ahead Of 2020 Olympics 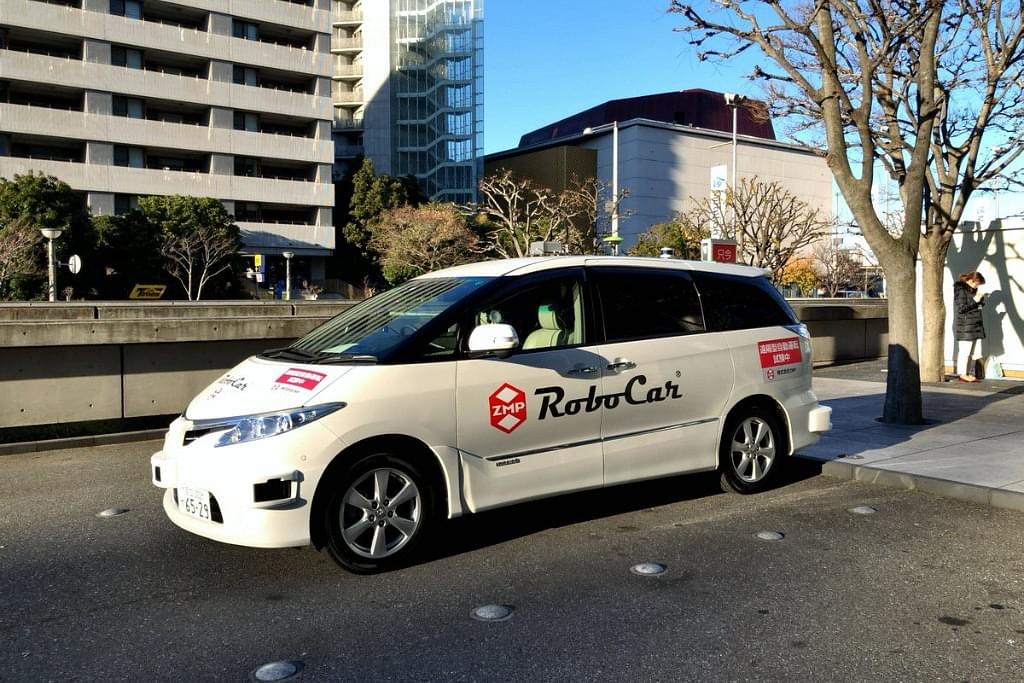 In what could be the world’s first commercial, real-world trial, a Japanese automobile manufacturer had debuted its autonomous vehicle as taxis on busy streets in Tokyo, ahead of the 2020 Summer Olympics, reports The Guardian.

The development takes place as Japanese automobile manufacturer Toyota announced the investment of $500 million into American ride-sharing major Uber to develop its fleet of autonomous vehicles. Uber’s development however has been marred by the death of a pedestrian in Arizona following which Toyota too applied the brakes on its programme as well as a lawsuit with Google’s Waymo on trade secrets.

Waymo meanwhile last week announced its foray into China to test its autonomous vehicles. While most of the spotlight on driverless cars is in the United States following the passage of the Self Drive Act earlier this year, Japanese firms have quietly been working at getting their vehicles on the streets. ZMP and tech company DeNa jointly tried out a test in Fujisawa near Tokyo in 2016 while DeNa partnered with Nissan to trial its EasyRide system in Yokohama.