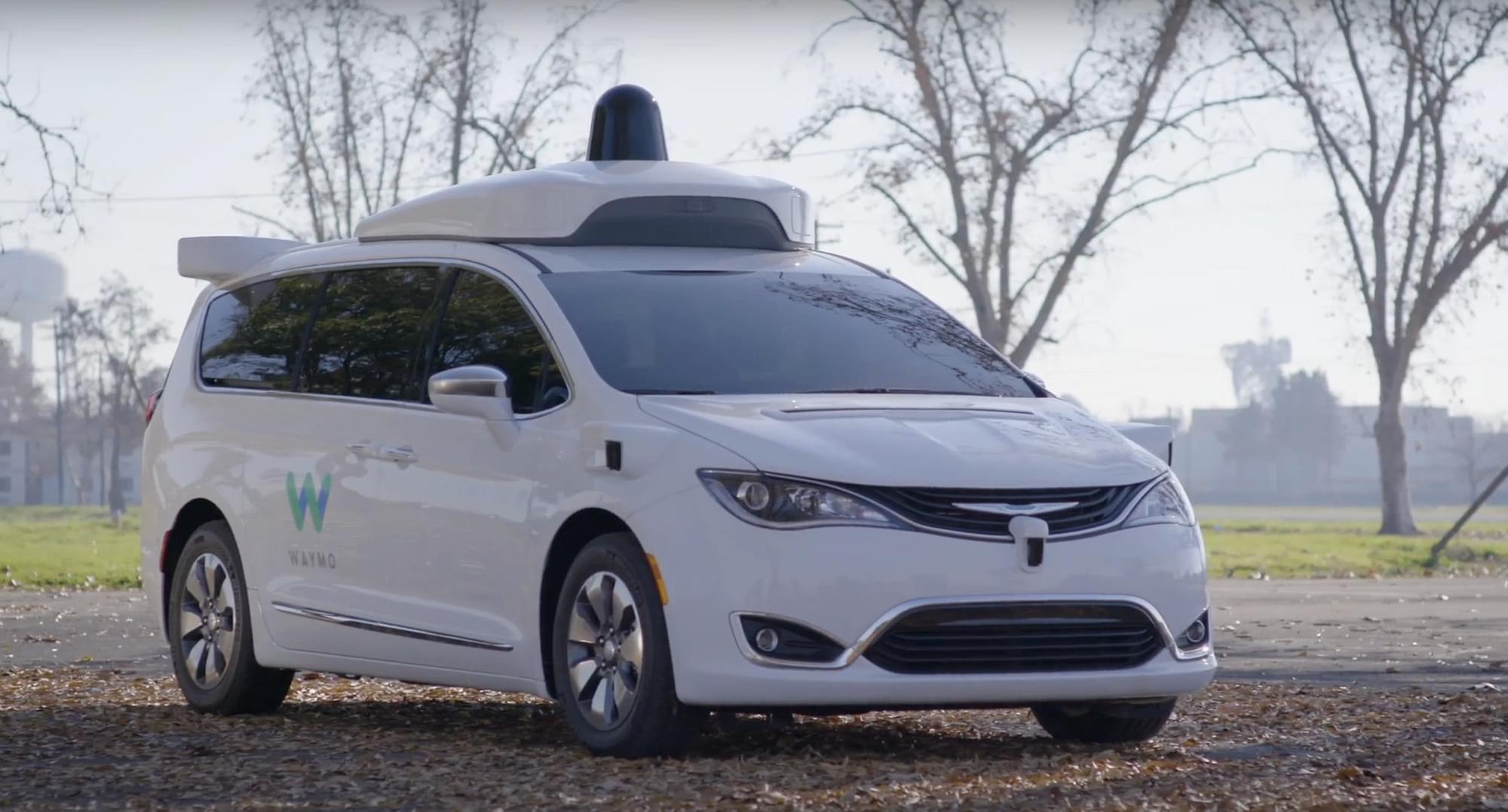 A Waymo car being tested in Metro Atlanta (Waymo/Twitter)

Ride-sharing giant Uber and Alphabet Inc’s Waymo which were locked in a bitter battle over allegations that Uber had inappropriately used Waymo’s trade secrets to develop its own autonomous vehicles (driverless cars) have finally reached an agreement.

As per the settlement, Uber has promised that it will not use any of Waymo’s technology in its autonomous vehicles and also hand over 0.34 per cent of its stake to the Google company, reports The Wall Street Journal. Uber is presently valued at $72 billion, and the stake being offloaded will amount to $245 million.

The dispute between the two technology majors began in 2016 with Uber’s $680 million acquisition of Otto – an autonomous truck company founded by Anthony Levandowski, who headed Google’s autonomous car project before it was spun-off into Waymo. Waymo sued Uber in 2017 over claims that it conspired to steal inside secrets, particularly the lidar, or light detection and ranging systems, used to guide autonomous vehicles.

The settlement comes a few days after the trial started at a federal court in San Francisco, which included the testimony of Uber founder and former chief executive officer (CEO) Travis Kalanick, under whom the agreement with Levandowski was reached. Uber under its current CEO Dara Khosrowshahi is seeking to clean up remnants of a series of scandals and controversies as it eyes an initial public offering (IPO) in 2019.