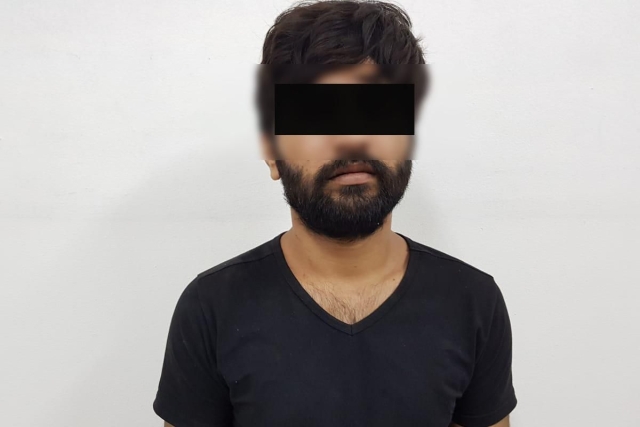 An Indian couple from Gujarat was found murdered and their teenage daughter brutally injured by a Pakistani national in Dubai last week during a break-in and robbery bid.

The couple -- Hiren Adhiya and Vidhi Adhiya, both in their 40s were killed on 18 June, daijiworld reported.

The Adhiyas were residing at a villa in Arabian Ranches. Their two children, aged 13 and 18, were at home when the incident took place. The elder daughter was stabbed when she came face to face with the accused, but escaped with minor injuries.

Hiren was a senior director at a Sharjah oil and gas contractor. He along with his family had moved to Dubai around three years ago. They have relatives in India's Gujarat state.

It is gathered that the accused was part of a maintenance team who worked on the family's home two years ago. The accused, later unemployed, had knowledge of the family's affluent position, and had returned to rob them of cash and jewellery.