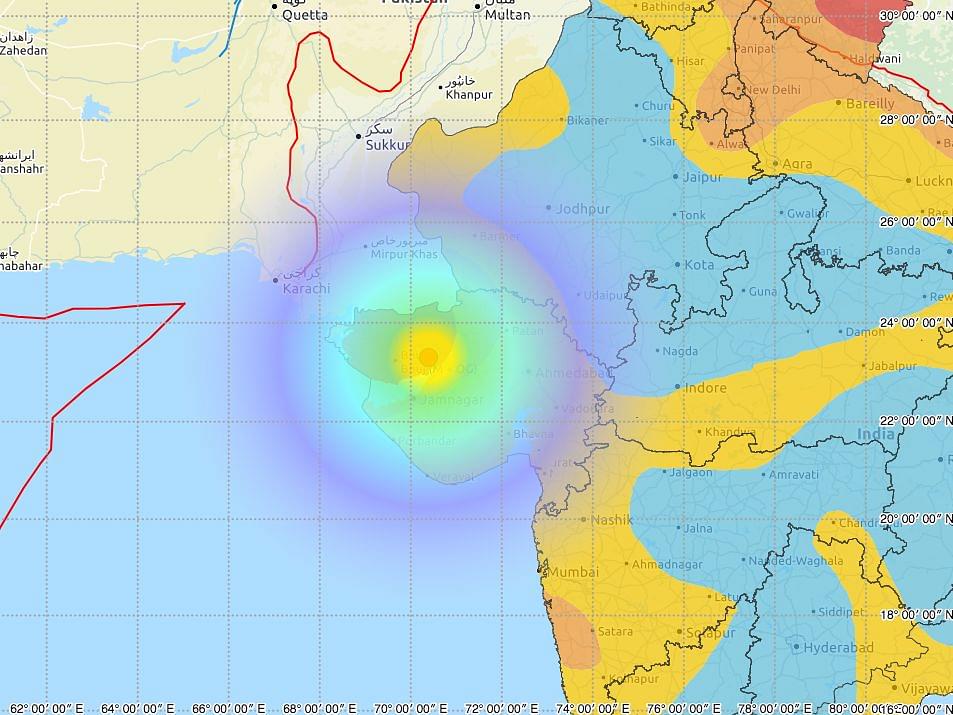 An earthquake with the magnitude of 5.8 on Richter Scale hit Gujarat’s Kutch district at 8:13pm on Sunday (14 June).

The epicentre of the earthquake was found to be122 kilometres north-northwest (NNW) of Rajkot, at a depth of 10 KM, National Center for Seismology (NCS) said.

Other than Kutch and Rajkot, the tremors of the medium-intensity earthquake were also felt in Saurashtra, and Ahmedabad. However, earlier reports suggest, no loss of life and property has take place in the region.

However, people took to Twitter to share their experience of feeling tremors. Many people linked the tremors with the current issues that the world is already dealing with such as COVID-19 pandemic, cyclones, and the economic crisis.

National capital Delhi has also witnessed over 10 low-intensity earthquakes in past two months, with magnitude varying from 3 to 4.2 on Richter Scale.