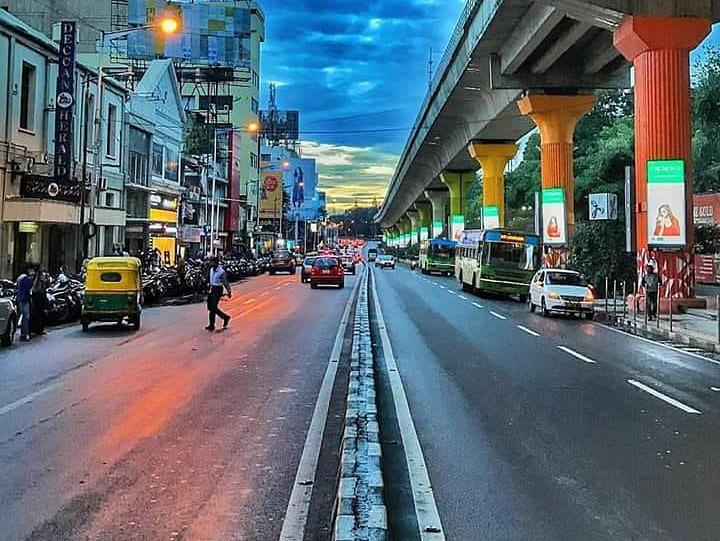 Bengaluru has emerged as the top performer among all the cities with more than one million population in the Ease of Living Index (EoLI) 2020 released by the Ministry of Housing and Urban Affairs (MoHUA).

Meanwhile, Shimla bagged the first rank among cities with sub-million population in the EoLI 2020.

Union Minister for Housing and Urban Affairs Hardeep Singh Puri on Thursday (4 March) announced the release of the final rankings of EoLI 2020 and the Municipal Performance Index (MPI) 2020 in an online event.

The rankings under Ease of Living Index 2020 were announced for cities with a population of more than a million, and cities with less than a million people. As many as 111 cities participated in the assessment exercise that was conducted in 2020.

"Bengaluru emerged as the top performer in the Million+ category, followed by Pune, Ahmedabad, Chennai, Surat, Navi Mumbai, Coimbatore, Vadodara, Indore, and Greater Mumbai," the ministry said in a statement.

"In the Less than Million category, Shimla was ranked the highest in ease of living, followed by Bhubaneshwar, Silvassa, Kakinada, Salem, Vellore, Gandhinagar, Gurugram, Davangere, and Tiruchirappalli," it added.

The Ease of Living Index (EoLI) is an assessment tool that evaluates the quality of life and the impact of various initiatives for urban development. It provides a comprehensive understanding of participating cities across India based on quality of life, economic-ability of a city, and its sustainability and resilience. The assessment also incorporates the residents' view on the services provided by city administration through a Citizen Perception Survey, it said.

The Municipal Performance Index (MPI) was launched as an accompaniment to the Ease of Living Index. It seeks to examine local government practice in municipalities across areas of services, finance, policy, technology and governance. It also seeks to simplify and evaluate the complexities in local governance practice and promote the ethos of transparency and accountability, the statement said.