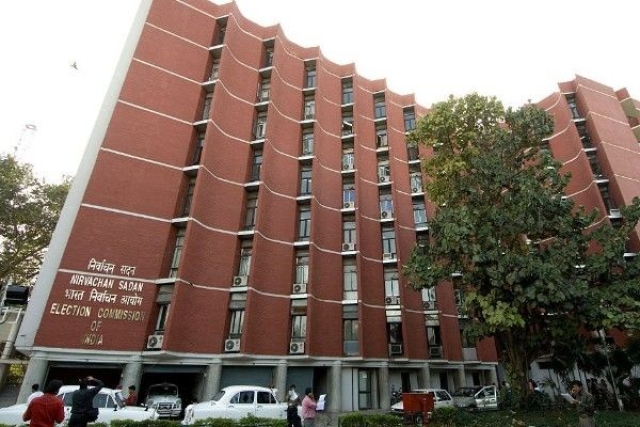 In a bid to weed out duplicate entries in the electoral rolls, the Election Commission (EC) has urged the government to give it statutory to collect Aadhaar numbers of existing and new voters, reports Times of India.

According to the report, the EC has written a letter to the Ministry of Law, in which the commission has proposed amendments in the provisions of the Representation of the People Act to allow the EC to seek Aadhaar number of those applying to be voters and those who already are part of voters’ list.

Earlier, the EC had to stop its ambitious National Electoral Roll Purification and Authentication Programme (NERPAP), which was started in March 2015, after a Supreme Court order in August 2015 that limited the use of Aadhaar for only public distribution system (PDS) and LPG schemes.

Under the NERPAP, the EC had planned to link the Aadhaar numbers with electoral photo identity cards (EPIC) database to weed out fraudulent entries (duplicate, bogus, ineligible and shifted voters) in it.

However, the SC later made it clear that statutory backing would be required for collecting Aadhaar number.

“Since the SC order makes it clear that sanction of law is required to collect Aadhaar number, the commission has proposed changes in the electoral law,” an EC functionary was quoted in the report as saying.