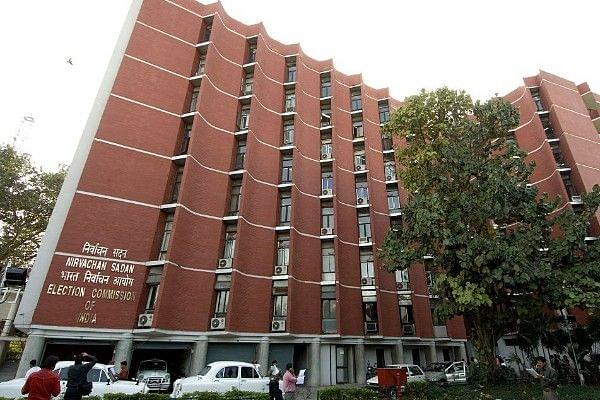 Addressing concerns of bogus electors, duplication of voting and to bring efficiency in rolling out details of polling process, the Election Commission of India (ECI) will comprehensively use its mobile application in the forthcoming West Bengal legislative elections, New Indian Express reports.

The concerned application is connected to the central agency’s server and it transfers data in an encrypted manner.

“It's in the planning stage. Nothing has been finalised yet. We hope this will help us conduct free and fair polls,” one of the officials from the ECI told the publication. The application provides age-based, gender-wise polling information and also the pace of the voting process along with details of other events related to the elections.

The official further added, “There will encrypted QR codes on photo voters slips, which will be scanned before allowing the voter to enter the booth. The codes will be scanned for the second time before voters exercise their franchise.”

Once a voter casts their vote, the data of the same is transmitted to the ECI server. This subsequently allows the returning officer to access real-time turnout of voters along with other poll-related events. Apparently, the central agency believes that this whole process will ensure correct entries too.

The ECI officer claimed, “The booth application, capable of auto-detecting duplicate entries, will alert the polling official with a loud sound on his/her mobile phone.”

This application was previously tested in a few polling stations each in Maharashtra, Uttar Pradesh, Punjab, Bihar and also in 10 assembly seats in Jharkhand in November 2019. However, the system will be carried out in large-scale for the first time if implemented during the polls in West Bengal.