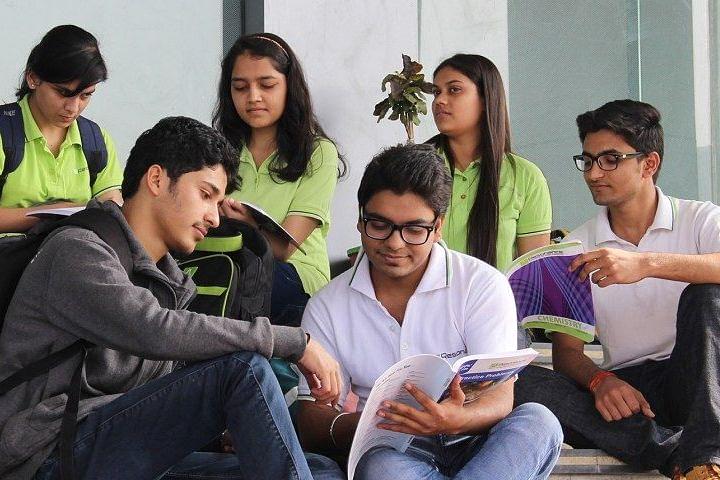 With the 10 per cent reservation for the economically weaker sections in the general category getting a go-ahead in Parliament, the government plans to implement the new quota from the upcoming academic session, reports Economic Times.

In the first round of discussions, three important issues cropped up. They are- the time frame for quota implementation; whether intake expansion should be brought in right away; and the financial implications of the move.

Regarding the time frame, it was decided that the new quota should be made applicable from the upcoming academic session. There is a question-mark on whether the same could be done for all colleges since many had already begun their admissions. The Joint Entrance Examination(JEE)-Main has just been concluded, while the Common Admission (CAT) Test for the Indian Institutes of Management was conducted in December 2018.

The other point discussed was making the increasing the number of seats available. Almost 10 lakh seats may need to be added in the higher education sector to make sure the 10 per cent quota doesn’t disturb the existing reservation regime.