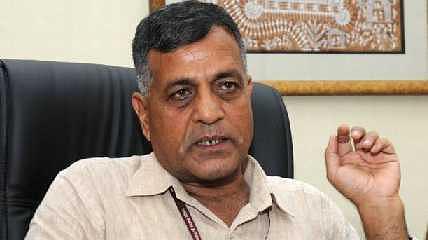 The Enforcement Directorate (ED) has grilled Abir Lavasa, son of Election Commissioner Ashok Lavasa, for alleged violation of foreign exchange laws, according to a senior official of the financial investigating agency.

The ED questioning was in connection with a probe into investment of Rs 7.25 crore from Mauritius-based Saama Capital in March this year into Delhi-based Nourish Organic Foods Private Limited, in which Lavasa is director, the official said.

The ED summoned him and asked him to join probe, which he complied with and appeared on last Friday. "It is a case of Foreign Exchange Management Act (FEMA) violations," the official said.

Lavasa is director in Nourish Organic Foods Private Limited since 14 November, 2017. The company was established on 18 November, 2002 and is based in South Delhi. Lavasa holds 10,000 shares in the company, the official said.

The agency has also issued summons to the Director of Saama Capital and is going to issue summons to the former Directors of Nourish Organic Foods Private Limited, the official added. The agency claimed that even after Nourish Organic Foods Private Limited was running in losses, it got investments from a Mauritius-based investor.

Sources in ED said all the directors and former directors will be summoned for questioning.