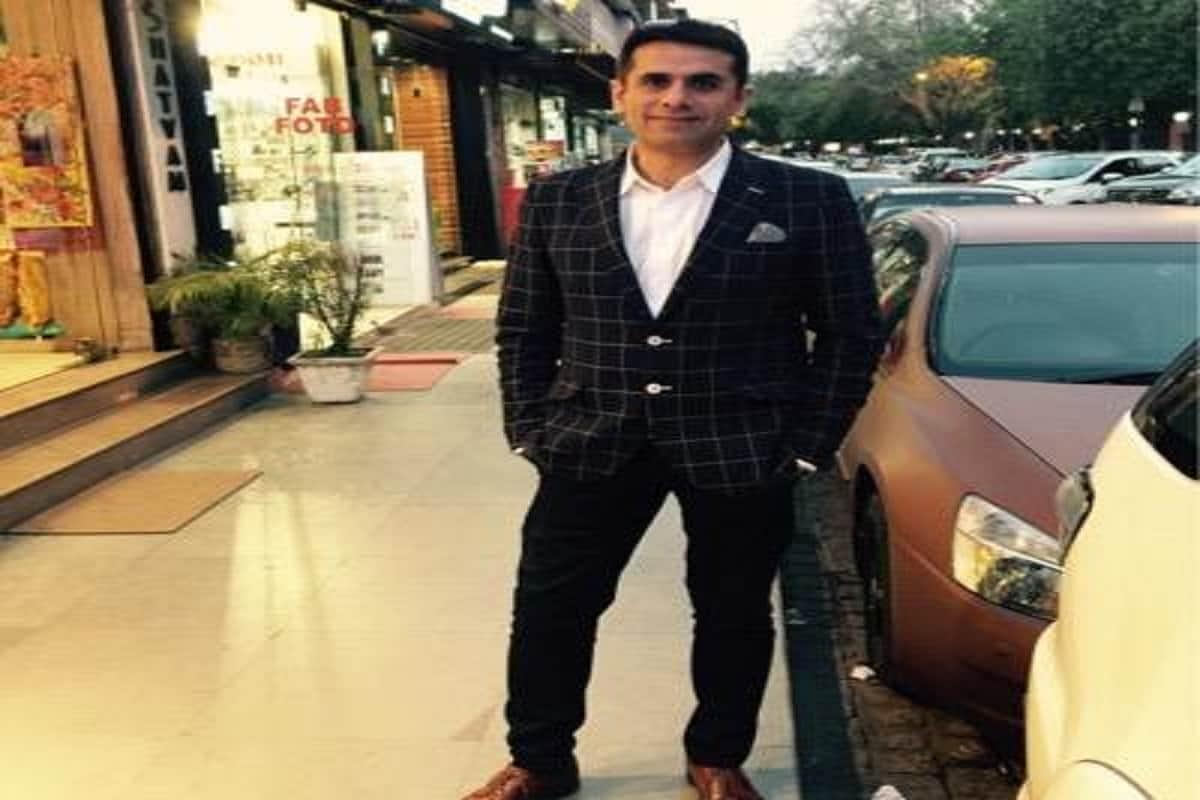 The Enforcement Directorate (ED) has confiscated 151 scotch whiskey bottles from multiple raids that it carried out at places related to restauranteur Navneet Kalra and his associates in the Delhi-National Capital Region (NCR).

The money laundering investigation against Kalra is linked to accusations against him for allegedly hoarding and black-marketing oxygen cylinders. The ED suspects that close to 7000 oxygen concentrators were stockpiled by the businessman and his aides once the second wave of the Covid-19 pandemic struck the country.

The raids were conducted on Friday (21 May) as per the provisions of the Prevention of Money Laundering Act (PMLA) in around 14-15 locations in the NCR, The Economic Times reports.

On Thursday, a local court sent him to two weeks of judicial custody as charges on Section 188 (disobedience to order promulgated by a public servant), 420 (cheating), 120-B (criminal conspiracy) of the Indian Penal Code (IPC) along with Epidemic Diseases Act and the Essential Commodities Act have been levelled against the accused by the police.

Kalra was earlier nabbed by the crime branch of the Delhi Police as he was fleeing for close to a week following the seizures of 524 oxygen concentrators from his renowned restaurants like Town Hall, Nega & Ju and Khan Market.