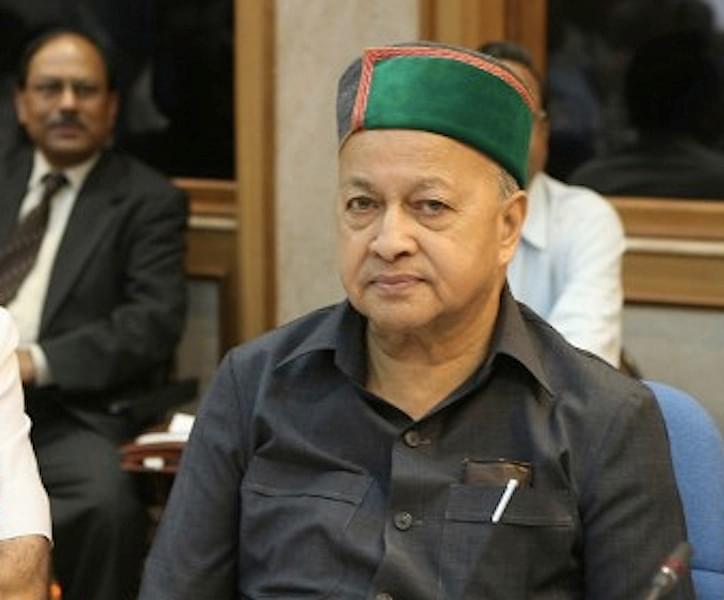 The Enforcement Directorate (ED) on Monday issued a summons to Himachal Pradesh Chief Minister Virbhadra Singh in connection with the case filed against him under the Prevention of Money Laundering Act (PMLA).

After being booked by the CBI special court in this case, the Chief Minister had accused the Bharatiya Janata Party (BJP) of conspiring against him and asserted that all charges levelled against him were fabricated.

"The fight has just begun and I know the truth will prevail. All cases against me are fabricated. This is a conspiracy against me stitched by some BJP leaders like Prem Kumar Dhumal and Anurag Thakur. The BJP is misusing its power. There's no truth in it," said Singh. He also said the case against him is a 'political vendetta' and added that he was ready to face the charges registered against him.

The CBI on 31 March filed a charge sheet against Singh and others in connection with a disproportionate assets case for allegedly amassing assets worth around Rs 10 crore which are reportedly not tallying with their known sources of income.