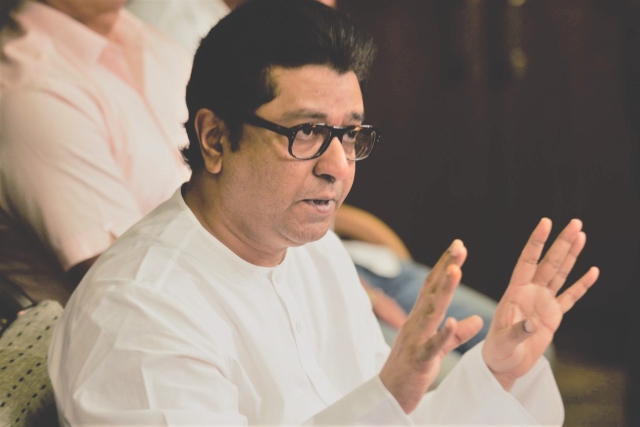 The agency is investigating the alleged irregularities pertaining to IL&FS Group's loan and equity investment amounting to Rs 860 crore in Kohinoor CTNL, which is one of the defaulters. Kohinoor CTNL is developing Kohinoor Square tower in Dadar (West).

Economic Times reported that ED wants to conduct inquiry on Thackeray's exit from the group. The probe has revealed IL&FS group had invested Rs 225 crore in the company. In 2008, the group surrendered its shares for only Rs 90 crore and booked a loss. Thackeray exited the consortium by selling his shares, the same year.

IL&FS later advanced another loans to Kohinoor CTNL, which it allegedly failed to repay. In 2011, Kohinoor CTNL entered into an agreement to sell some commercial-residential premises in Kohinoor Square to IL&amp;FS and settled Rs 500 crore pending loan amount. After the settlement, IL&;FS lent a further Rs 135 crore to Kohinoor CTNL, on which it defaulted.

MNS leader Sandeep Deshpande alleged political vendetta behind the move, adding that BJP was nervous as MNS chief Raj Thackrey was unifying Opposition parties against what he called as Hitlershahi (dictatorship).

He also claimed that MNS or Raj Thackeray will never succumb to this type of pressure politics and will continue the fight against "dictatorship".