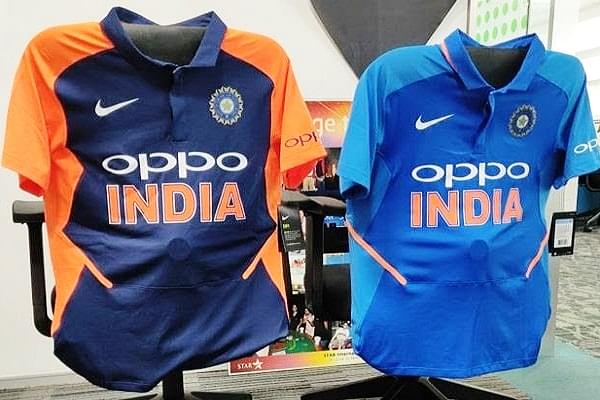 Bengaluru-based educational technology (edtech) and online tutoring firm Byju’s is all set to become the next sponsor on the Indian Cricket Team jerseys, India Today reports.

However, Oppo wants to exit the space as it finds the sponsorship value to be “extremely high” and “unsustainable”, the TOI had reported. The Chinese company would continue to sport on the jersey when India tours West Indies from 3 August and to 2 September.

Byju’s will takeover its place on the jersey once South Africa begins their tour of India on 15 September. According to the report, the Board of Control for Cricket in India (BCCI) will not be in loss during the entire duration of the deal running till 31 March 2022.