Elections 2019: ‘Azadi Gang’ Fails To Make An Impact In Begusarai As Kanhaya Kumar On Route To A Big Loss 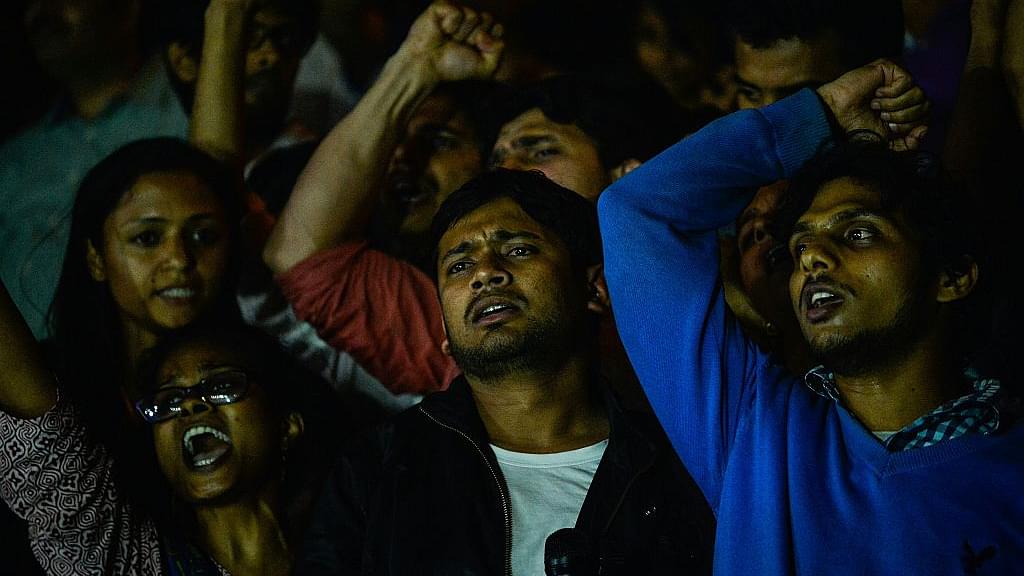 Former president of the student's union of the Jawaharlal Nehru University (JNU) and Communist Party of India (CPI) candidate Kanhiya Kumar is trailing by more than 1,50,000 votes in Begusarai Lok Sabha constituency.

BJP firebrand leader Giriraj Singh is leading the seat with a brute majority of 322833 votes. On the other hand, Kanhaiya Kumar who rose to national prominence in 2016 on account of anti-India protests in JNU, trails Singh with 143672 votes.

It should be noted that Begusarai has long been a Communist bastion.