Elections 2019: BJP In Comfortable Lead Across 24 Seats In Gujarat; Amit Shah Ahead In Gandhinagar 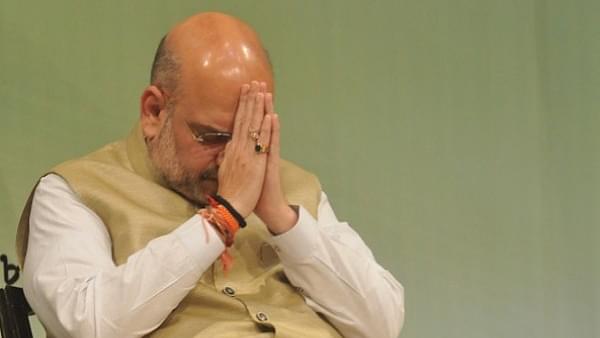 BJP’s traditional stronghold Gujarat has delivered impressive numbers for the saffron party in the early trends. Buoyed by PM Narendra Modi’s appeal in the state who held the CM’s post for more than a decade, the party is leading in 24 out of 26 seats.

BJP’s direct rival in the state Congress is leading in only two seats.

It should be noted that the saffron party, which also runs the state government under CM Vijay Rupani, swept Gujarat in 2014. It won all 26 seats then.

BJP Party President Amit Shah who is contesting his first Lok Sabha election this year, in leading from the Gandhinagar constituency.