Elections 2019: BJP In The Lead In 26 Constituencies In MP; Pragya Thakur Ahead In Bhopal 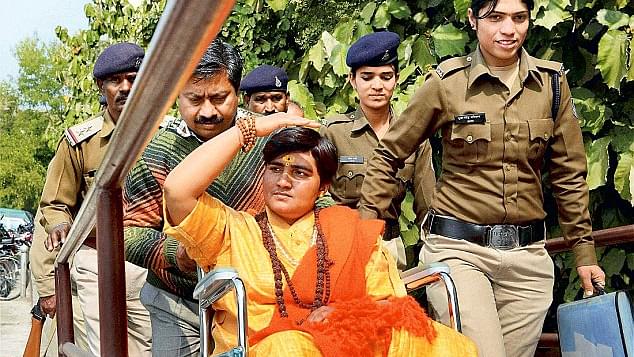 In Madhya Pradesh (MP) which saw a direct contest between the two national parties BJP and Congress, the former has bagged a comfortable lead as per early results trends.

According to NDTV, the saffron party is in the lead in 24 out of 29 constituencies in one of India’s largest states. Congress is ahead in only two seats.

BJP’s numbers in the state are all the more significant since the Congress won the assembly elections in December by a wafer-thin majority.

One of the hotly contested seats in MP is the Bhopal Lok Sabha seat which has been a BJP bastion since 1989. BJP’s Pragya Thakur appears on track to win the seat against former CM and Congress candidate Digvijay Singh.