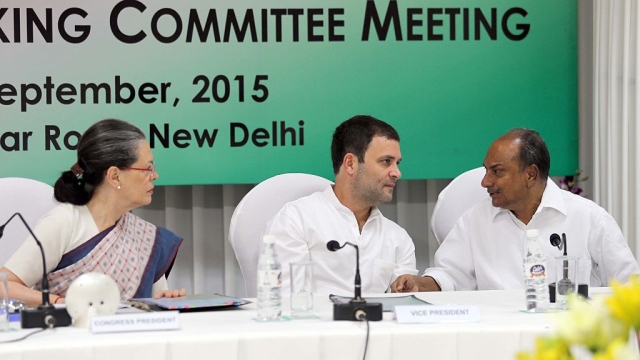 As per results trends, Rahul Gandhi-led Congress has now been restricted to small pockets of the country in which it exercises electoral influence.

State-wise trends indicate that most of the constituencies in which Congress candidates lead are largely concentrated in just two states - Punjab and Kerala. This is all the more surprising since Congress formed the state governments in three states - Madhya Pradesh, Rajasthan and Chattisgarh - in December 2018.

Out of the 50 seats in which Congress leads, 19 of them are in Kerala and nine are in Punjab. Thus, 28 or more than than 50 per cent of the seats is located in just these two states.

While the party has failed to open its account in Rajasthan and Gujarat, it garnered only a few seats in Maharashtra, Madhya Pradesh and Uttar Pradesh.