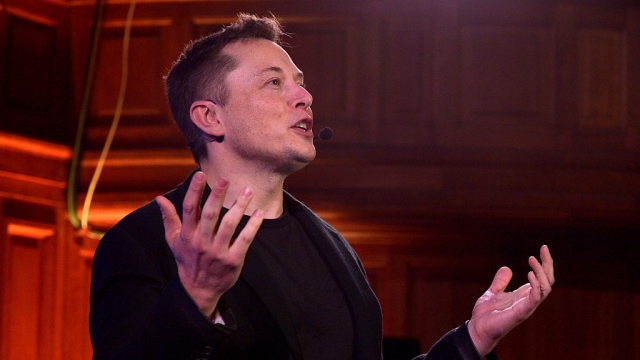 The electric-car maker filed a complaint with the U.S. District Court in San Francisco. Tesla contended that county’s health order violates due process and “puts businesses deemed critical to the nation’s well-being by the federal and state governments between a rock and a hard place."

Angered by the decision of health authorities, Elon Musk lashed out at the California county for blocking Tesla from reopening its only U.S. car plant. Musk threatened to shift the company's headquarters to Texas or Nevada, where shelter-in-place rules are less restrictive.

Frankly, this is the final straw. Tesla will now move its HQ and future programs to Texas/Nevada immediately. If we even retain Fremont manufacturing activity at all, it will be dependen on how Tesla is treated in the future. Tesla is the last carmaker left in CA.

Musk, who has described coronavirus-related shutdown orders fascist, said Tesla will decide whether to keep producing cars in Fremont, California, based on how it’s treated going forward.

The electric- car maker had planned to resume its operation with minimal number of factory workers by Friday, but was warned by the Alameda County Health Department in a livestreamed town hall on Friday that such a move would be violating the county's lockdown rules..

"This has been a collaborative, good faith effort to develop and implement a safety plan that allows for reopening while protecting the health and well-being of the thousands of employees who travel to and from work at Tesla's factory," the Alameda Health Department responded on Saturday in a statement to CNN Business.

"The team at Tesla has been responsive to our guidance and recommendations, and we look forward to coming to an agreement on an appropriate safety plan very soon." the statement added