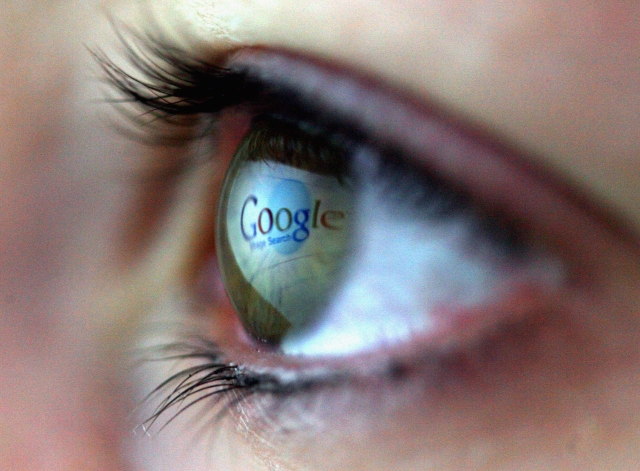 Some Google employees have charged the tech giant of workplace surveillance, saying they are allegedly being watched via a browser extension in Calendar app.

According to MIT Technology Review report citing a memo obtained by Bloomberg, the browser extension "would automatically report staffers who create a calendar event with more than 10 rooms or 100 participants."

This appears to be move to "spy on worker" attempts to organise against the company, at a time when there have been a series of global walkouts and protests over sexual harassment at workplace to Google's participation in the controversial Pentagon's JEDI project.

"Google wanted to prohibit workers from organising walkouts via company email, and employee organisers said they faced retaliation from the company. Google may also be spooked after its contractors in Pittsburgh voted to unionise last month," said the report.

The company was yet to issue a statement on this.

After staging a walkout against workplace harassment, Google employees organised sit-in protest at the IT major's offices across the world.

The group "Google Walkout For Real Change" announced the sit-in protest on Twitter.

In November, nearly 20,000 Google employees across the world walked out following the company's mishandling of sexual harassment allegations.

A Google spokesperson said in a statement: "We prohibit retaliation in the workplace and publicly share our very clear policy."

"To make sure that no complaint raised goes unheard at Google, we give employees multiple channels to report concerns, including anonymously, and investigate all allegations of retaliation."

Two Google employees were retaliated against for helping to organise a walkout among thousands of company workers in November 2018.

Claire Stapleton, a walkout organiser and 12-year company veteran, said in the email she was told she would be demoted from her role as marketing manager at YouTube and lose half her reports.

In a post on online publishing platform Medium, "Google Walkout For Real Change" said recently that the company has had six months to meet their demands.

Google employees also called for a transparent, open investigation of HR and its "abysmal handling of employee complaints related to working conditions, discrimination, harassment and retaliation."

"Google's HR department is broken. Over and over again it prioritises the company and the reputation of abusers and harassers over their victims. The collateral damage is all around us. Time is up. We need third party investigators. Even Uber did this," the group wrote.