End Of The Road For Nano? Production Lines Already Shut With Only Single Unit Sold By Tata Motors Since February 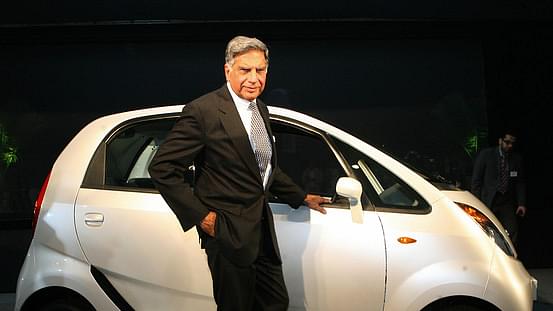 Ratan Tata at the launch of Nano.

One of the most talked-about cars in recent decades in India, Tata Motors produced entry-level Nano car has sold just a single unit since February 2019, with no new units having been produced by the company in the first nine months of the year, reports Moneycontrol.

It should be noted though that the former Tata Sons chairman Ratan Tata's blue-eyed offering to the nation, Nano has still not been officially discontinued by the company. The company maintains that the production planning of the car is a "conscious management of demand, system inventory and planned efficiencies."

The car was first unveiled in January 2008 at the Auto Expo and then launched in the markets in March 2009 with an initial price of just about Rs 1 lakh for the basic model, aiming to become the people's car in India.

However the sales of the car has been dwindling over the recent years with the copany managing to sell only 299 Nano cars in the same period of January-September in 2018, while producing just 297.