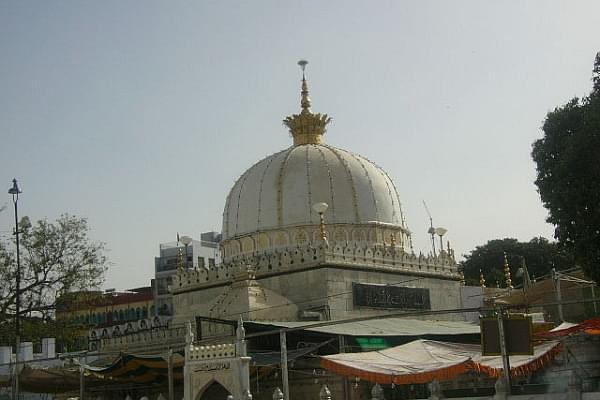 A second-year civil engineering student, who was imprisoned for authoring a Facebook post suggesting that Hindus should refrain from visiting the Ajmer Sharif dargah in Rajasthan, has been released, reports Mid-Day.

Sunny Gupta, who was imprisoned for 45 days, was arrested for ‘cyber terrorism’ and allegedly trying to create ‘religious disharmony’.

Sunny’s troubles began when Ghatkopar police in Mumbai received a complaint from one Zakrul Khan on 31 August stating that Sunny had posted an article on Facebook that was not ‘healthy for society’ and was aimed at creating bitterness between two communities.

Khan's complaint claimed that he saw a few people reading something on their mobile phones and when he asked them what it was, he was shown Sunny's Facebook post titled, 'Why Hindus should not visit Ajmer Sharif Dargah'. Khan alleged that the post contained certain ‘defamatory’ remarks against Khwaja Moinuddin Chishti and Prithviraj Chauhan.

According to the Mid-Day report, Ghatkopar police filed an FIR against Sunny under sections 153(A) (Promoting enmity between different groups on grounds of religion, race, place of birth, residence, language, etc., and doing acts prejudicial to maintenance of harmony), 295 (A) (Deliberate and malicious acts, intended to outrage religious feelings of any class by insulting its religion or religious beliefs) of the Indian Penal Code and 66 (F) (cyber terrorism) of the Information Technology Act.

Just a few hours later, Sunny was arrested and put behind bars.