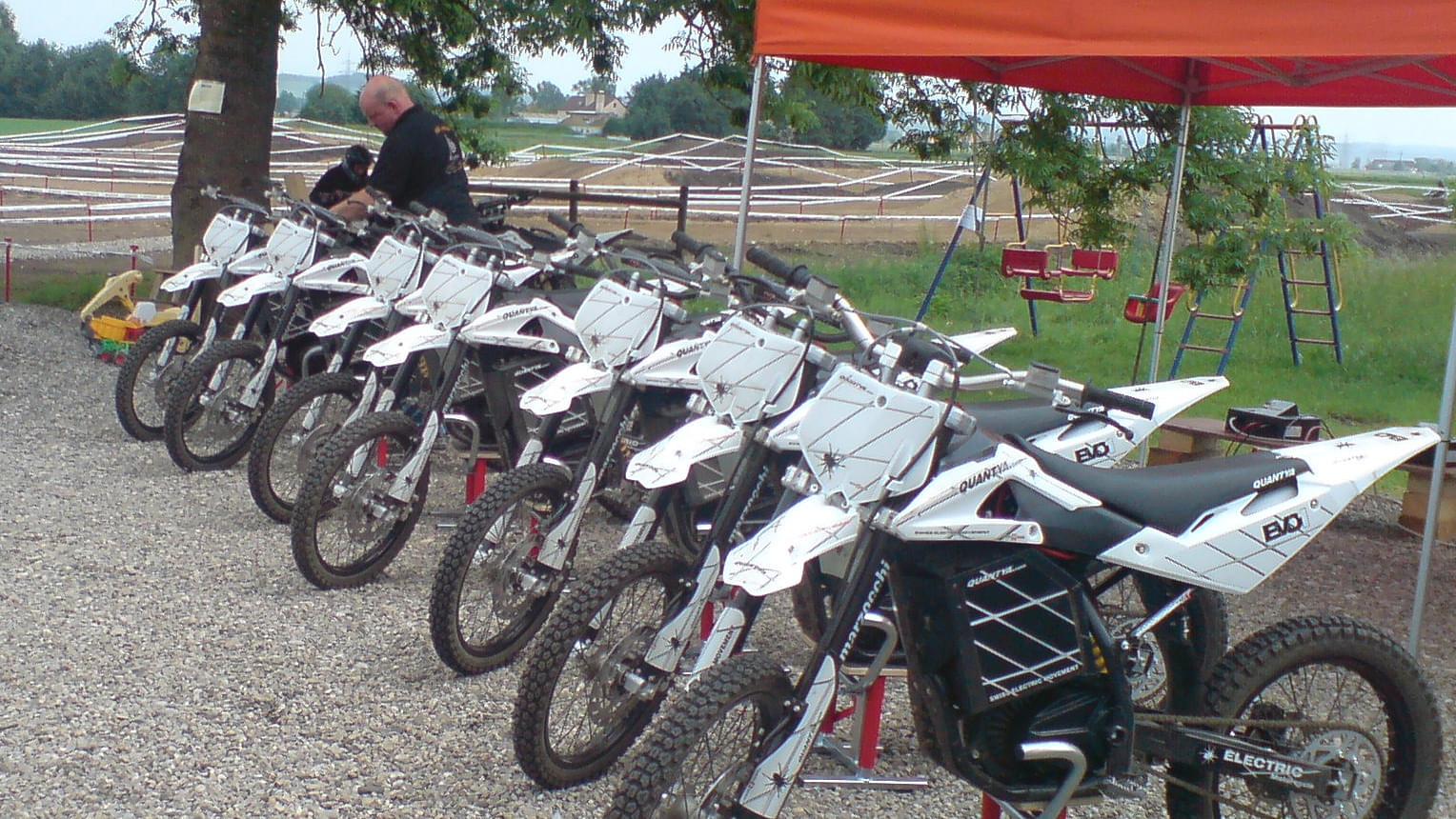 Two and three-wheeler fleets in the country would be the first segments to witness electric vehicle adoption, says an Ersnt & Young (EY) report.

As per a report titled 'Standing up India’s EV ecosystem - who will drive the charge?', intra city buses, corporate cabs and government fleets would be next in line to adopt electric mobility. Fleet owners base their purchase criterion on the total cost of ownership (TCO) and not just the acquisition cost of the vehicle, the report said.

"In terms of vehicle segment and applications, shared vehicles and fleets will offer a better value proposition for all stakeholders manufacturers, as higher volumes can help them achieve scale as well as fleet operators because the TCO of EVs is lower than ICEVs," EY Partner and India Automotive Sector Leader Rakesh Batra said.

The report said that two-wheeler and three-wheeler segments offer a huge opportunity for electrification in India given that it is the world's largest two wheeler market and one of the biggest markets for three wheelers.

"These are widely used by masses for mobility and cargo transportation. While we see an increasing thrust by a number of start-ups and traditional OEMs, governments role would also be critical to drive their mass adoption," it added.

Intra-city buses is another segment which is suitable for electrification as the route predictability is very high, thus enabling the development of charging infrastructure on the route, it noted.

"However, high cost of e-buses due to heavier and pricier batteries remains a challenge," the report said.

Besides, truck segment makes more economic sense to electrify because of the fixed routes and larger distances covered, high battery capacity requirements and uncertainties around decline in residual value with decline in battery costs are impediments to their electrification, EY said.

Highlighting challenges, the report cited low number of community charging stations as one of the biggest impediments. PTI