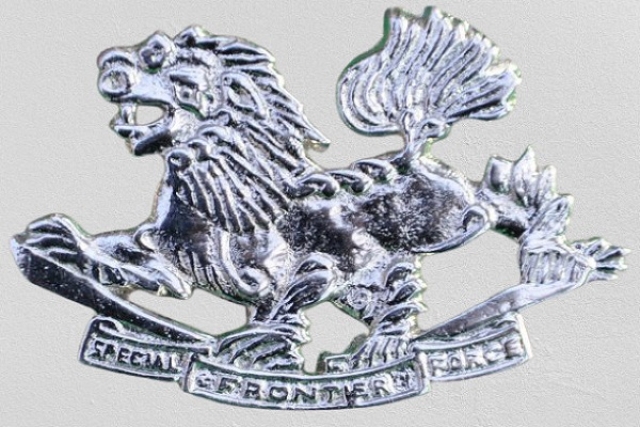 Special Frontier Force (SFF) that is also known as ‘Establishment 22’ is in the limelight after the operations carried out on the night of 29 August on the south bank of Pangong Tso in Eastern Ladakh, reports Times of India.

The commandos in this unit are mainly drawn from Tibetan refugees who took shelter in India following the Tibetian uprising.

The SFF was founded in 1962 when the Indo-China war was drawing to a close. Its troopers were initially trained by the IB, RAW and even the CIA. Their base is at Chakrata in Uttarakhand.

The SFF troops are skilled in mountain warfare and are elite paratroopers. The SFF has been utilised in the past for covert operations behind enemy lines which has included tracking the Chinese plans to deploy nuclear warheads.

The SFF reports to the Cabinet Secretariat and the Prime Minister’s Office (PMO).

A few former army officers that spoke to the Times of India hinted at the secretive nature of SFF.

"We know about them...But their existence has been off the books. The few of us who get to serve with them are under oath", a retired senior Army Officer has been quoted as saying.

The troops are also well acclaimed to the harsh cold in Ladakh with former Lieutenant General Syed Ata Hasnain recalling seeing them playing volleyball in vests at 16,000 feet.

It is understood that the ‘Vikas’ units, as they are referred to, engage minimally with the armed forces.

SFF got the nickname ‘Establishment 22’ after its founder Sujan Singh Uban who had commanded the 22nd Mountain Regiment in the Second World War.