Etihad Gets Its Way: To Raise Stake To 49 Per Cent In Jet, Naresh Goyal To Give Up Control, Says Report 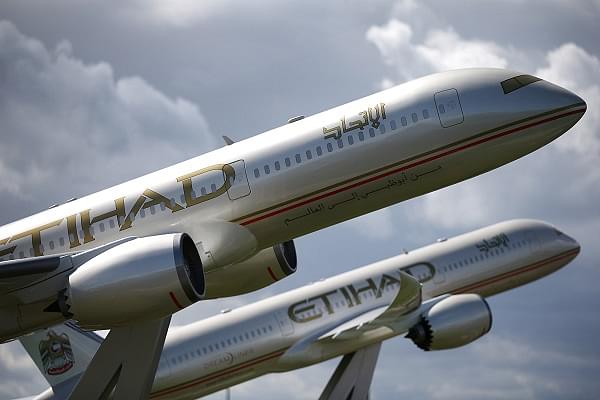 Etihad Airways PJSC, the UAE-based airline, is expected to increase its stake in Jet Airways to 49 per cent after the latter’s founder-chairman, Naresh Goyal agreed to give up majority control, reports Business Standard (BS).

According to CNBC-TV18, Mr Goyal’s stake, which stands at 51 per cent, could decrease to twenty per cent following the new arrangement. His voting rights on the board could also be restricted to ten per cent.

It was earlier reported that Etihad had insisted that Mr Goyal give up his control in the management of the airline as a prerequisite for investment. Not satisfied with this, the chairman went about looking for investors who would not make such demands on him.

Presently, Etihad has a minority stake of 26 per cent in the financially-stressed airline. Also, it should be noted that according to government’s FDI (Foreign Direct Investment) policy in aviation, a foreign company can only hold upto 49 per cent stake in an Indian airline company.