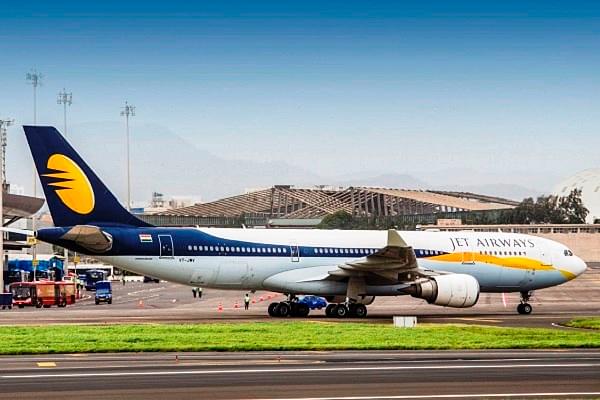 Naresh Goyal, the founder of Jet Airways and its largest stakeholder, is understood to have agreed to give up his controlling stake in the airline, as reported by Business Standard (BS). This would allow the UAE-based, Etihad Airways, which is already an investor in the airline, to increase its stake to 49 per cent.

The report claims that Goyal is more inclined to offer Ethiad’s offer as compared to the one put forth by Tata Sons.

Currently, Goyal holds a majority stake of 51 per cent, while Etihad has a minority stake at 26 per cent. According to the government’s FDI (Foreign Direct Investment) regulations, a foreign company can only hold upto 49 per cent stake in an Indian airline company.

Jet Airways, an international airline, based out Mumbai, has been saddled with over Rs Rs 8,620 crore of debt as on June 30 2018. It also reported its second consecutive quarterly loss of over Rs 1,300 crore this year.

The company has been in the market for some time now as it is looking for a capital infusion from an investor that will help relieve some of its financial difficulties. Airline companies like the US-based Delta Airlines and also Tata Sons have evinced interest in picking up a stake.

They insisted that Mr Goyal give up his control in the management of the airline as a prerequisite for investment.