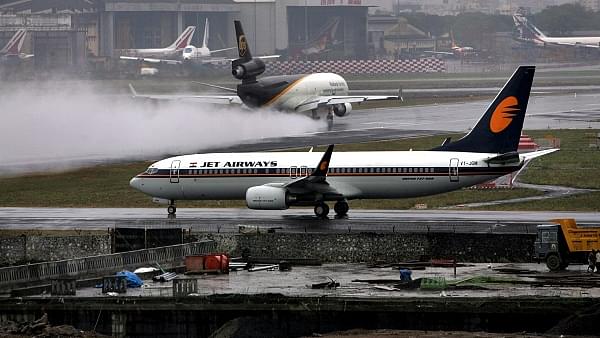 Jet Airways, the Mumbai-based airline, has defaulted on its loan repayments to a consortium of banks on Tuesday (2 January 2019), reports Mint.

“Payment of interest and principal instalment due to the consortium of Indian Banks (led by State Bank of India) on 31 December 2018 has been delayed due to temporary cashflow mismatch,” the company stated in a regulatory filing. The company added that it was in contact with the banks regarding the issue.

It was recently reported that jet was in talks to raise a new debt of Rs 1,500 crore from SBI to meet its working capital requirements and certain payment obligations.

The financially-stressed airline has suffered two massive and consecutive quarterly losses of Rs 1,036 crore and Rs 1,323 crore in the March and June quarters of 2018. Also at the end of June 2018, Jet’s borrowings were around Rs 9,430 crore, according to a report in The Times of India.

Such precarious finances place the airline in a similar position to that of Kingfisher airlines in 2011.

It has been reported that Jet, promoted by entrepreneur Naresh Goyal, has been scouting for investors in the past few months to tide over its financial difficulties.

Also Read: Should Tatas, With Challenges In Cars And Steel, Be Making A Vanity Purchase Of Jet Airways?