Evidence Piling Up Against Kerala Government: No Dams Were Inspected Before Monsoon, RTI Reveals 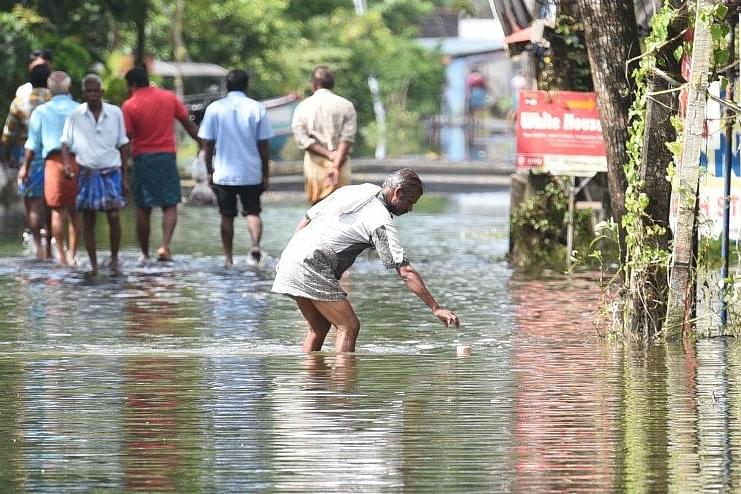 No inspection was conducted in any of the 61 dams before the floods in Kerala killed over 500 people, revealed a reply to a Right to Information (RTI) query reports Down to Earth.

While responding an RTI query, the Central Water Commission said that only two dams underwent pre-monsoon inspections in 2015, four in 2016 and four in 2017. No checks were conducted in 2018 and four inspections were done post-monsoon.

The RTI reply says that CWC has no report that suggests whether any of the 57 dams operated by Kerala were critical or not. Regular inspection of dams along with proper instrumentation and thorough monitoring is indispensable to reduce the risk of a dam failure, the Guidelines for Saftey Inspection of Dams, 2017 reads.

An RTI query reveals that no dam in Kerala was inspected before the monsoon this year, reveals @rejitweets: https://t.co/I3SfseUbOF

Major dams in Kerala, barring Idukki, were full on the eve of the torrential rains, following which a CWC report recommended "revisiting 'rule curves' -- strategic water level for planning operations of a dam -- of all reservoirs."