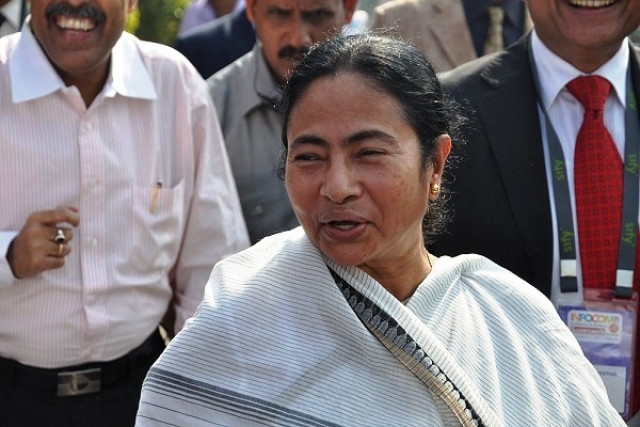 Six months after Prime Minister (PM) Narendra Modi led government at the Centre approved a 10 per cent quota in jobs and educational institutions for the economically weaker sections (EWS) among general category, the West Bengal government has given its nod for implementation of the quota in the state, reports The Hindu.

"Details will be shared once the order is released, but in principle Mamata Banerjee’s Cabinet has agreed to the proposal,” Minister for Parliamentary Affairs Partha Chatterjee said.

The Mamata Banerjee led state government also clarified that those who are already covered under the SC, ST and OBC category will not be eligible. The decision has been welcomed by the Congress and the Left parties.

The leader of Left Legislature Party, Sujan Chakraborty said, “The Centre had announced it earlier. We maintained pressure on the government. Gradually good sense is prevailing on it.”

Meanwhile, it should also be noted that Mamata Banerjee on Tuesday (2 July) had held a meeting with SC and ST MLAs of all political parties, a first in her tenure of eight years as the Chief Minister of the state.