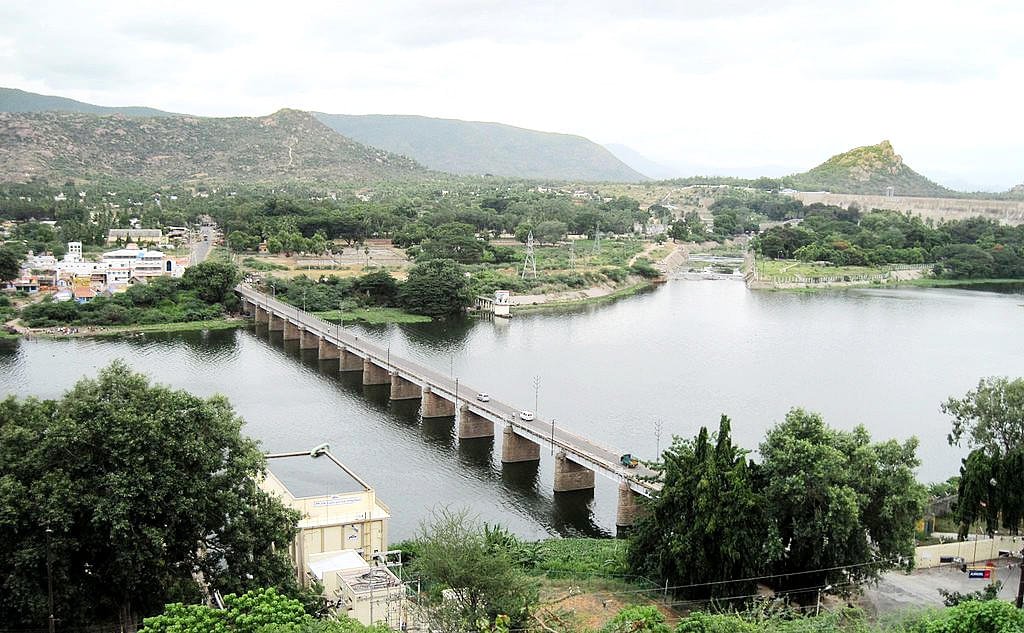 Thanks to the copious inflow of water from Karnataka, the Mettur dam is just short of being filled to its capacity. The water storage level in Mettur dam, a key reservoir that provides irrigation to the Cauvery delta in Tamil Nadu, as on Sunday morning (22 July) was 88.73 thousand million cubic (TMC) feet against a capacity of 93.46 TMC. In terms of height, water has filled up to the level of 117.98 feet against 120 feet.

The Tamil Nadu Government, which began releasing water from the dam from 19 July, is ensuring 20,000 cusecs of outflow, while the inflow into the dam on 22 July morning was 61,644 cusecs. Data available on the Mettur Dairy website showed that inflow touched 1.07 lakh cusecs on 17 July.

Despite Tamil Nadu government releasing water for irrigation, farmers in the Cauvery delta prefer to skip the short-term Kuruvai crop (sowing in June and harvest in August-end) and opt for the long-term Sambha crop. Website Inmathi.com reported that farmers prefer the water released from Mettur to be used for recharging water bodies like lakes and ponds in the delta. Farmers said they could opt to cultivate pulses after long-term Samba crop.