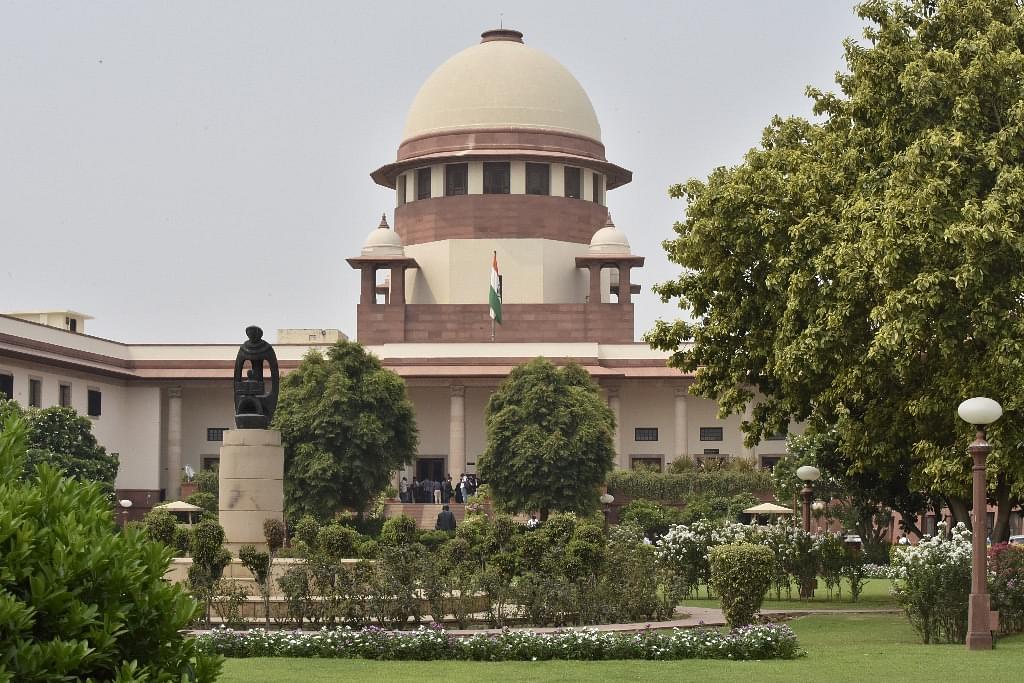 Chief Justice of India (CJI) Ranjan Gogoi on Tuesday (20 November) tore into the petitioners for the alleged leak of sensitive reports to the media and adjourned the hearing to 29 November, The New Indian Express has reported.

CJI, adjourning the hearing for 29 November, said, “Our effort was to make sure individual officers are protected, and so we asked for confidentiality. But we don’t think any of you deserve a hearing.”

CJI was furious over the alleged leak of the Central Bureau of Investigation (CBI) director Alok Verma’s confidential reply to the central vigilance commission (CVC). The court had tasked CVC with the investigation of allegations levelled by CBI deputy director Rakesh Asthana against Verma.

The CJI expressed his displeasure at an article published on a website which carried extracts of the ousted CBI chief’s response. This charge has been denied by the website.

Earlier, on Monday (19 November), CVC filed an inquiry report in the matter. Verma submitted his reply in a sealed cover in the court.

However, in a subsequent hearing, Fali S Nariman, senior advocate appearing for Verma, clarified that the report submitted to the court remains classified as what appeared in media was Verma’s response to the questionnaire sent during the inquiry process and not the final report.

Despite the clarification by Nariman, the court refused to change the date of hearing as Justice SK Kaul, a member of the bench, will not be available for hearing for a few days.