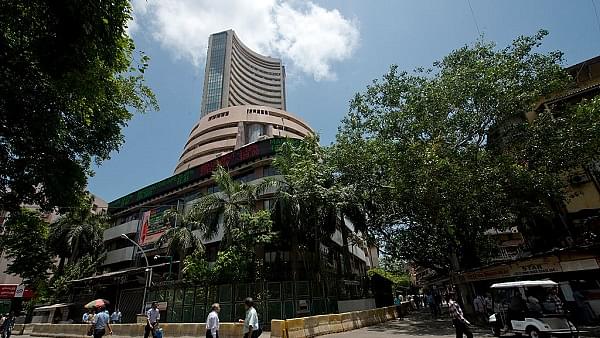 Following the exit poll predictions that the NDA will come back to power with a simple majority, the Sensex embarked on a mother of all rallies via a 1,400 point rise in a single day to to touch 39,355 points.

Under this rally, as many as 40 stocks clocked record 52-week gains, some of them being Bajaj Finance, DCB Bank, Federal Bank, HDFC Bank, SRF, Titan, Kotak Mahindra, PVR and ICICI Bank.

The market grew 3.32 per cent at the midday trade to gain 1,304 points on the exchange breaching the 39,000 in trading hours. The Indian Rupee against the US dollar appreciated by 79 paise in opening trade.

It was earlier reported that the investors earned a whopping Rs 4 Lakh crore when the Sensex rose by 1,100 points and Nifty rose to over 11,700 points.

The Market regulator and the stock exchanges have intensified scrutiny to detect any potential manipulation in light of the Lok Sabha elections. This will continue till 23 May.